More than 20 young people have escaped from Youth Justice Residences since 2015, with two spending almost a fortnight on the run. 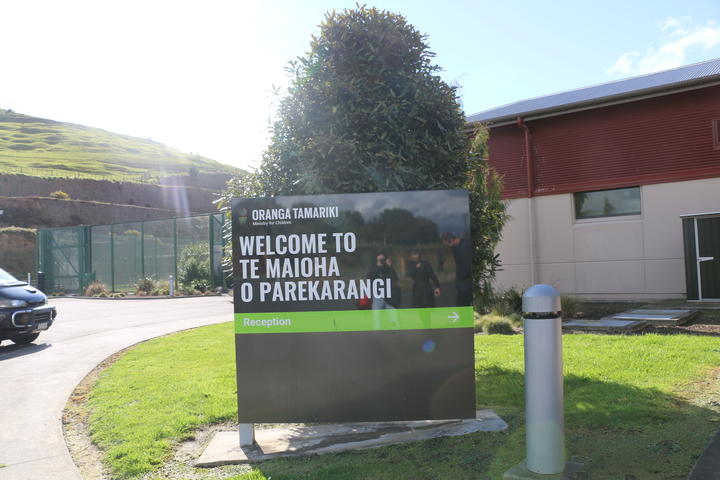 The figures were obtained by Radio New Zealand following a high-profile escape in Auckland earlier this year.

They reveal that since the start of 2015, there have been 10 successful escapes, involving 27 young people.

In January this year, six young people absconded from Te Maioha o Parekarangi in Rotorua, with one 15 year old spending 12 days on the run.

Then in July, two teenagers escaped from Korowai Manaaki in Auckland, one who was not caught for 13 days.

Children's Commissioner Judge Andrew Becroft said it was far from ideal, but did not point to wide systemic failure.

"Given that residences are built to be escape-proof, this is not acceptable."

Many of the escapees were apprehended quickly, 11 were out for less than 24 hours, a further four were out for 48 hours or less.

In December last year a pair of teenagers in Auckland were free for just 26 minutes.

Earlier, in 2016, a 13 year old in Rotorua was able to roam for just an hour and a half before being caught.

On two separate occasions, not included in the list of official escapes, two young people got just outside the gate before being detained.

Others however were out for longer, in 2019 two 16 year olds broke out of Te Au rere a te Tonga in Palmerston North, and weren't found for six days.

Judge Becroft said many of the young people held in residences were highly intelligent and street wise.

"If anyone is going to find a new way of getting out it's often the young people who are there and those who are in control of the institutions have to be one step ahead."

He said those who escape were mostly running to something or someone, rather than away from the residence.

The escapes were also often triggered by an event or situation that prompted the young person to run and make contact with family or friends.

Tania Sawicki-Mead from JustSpeak said it was understandable why young people would want to escape. 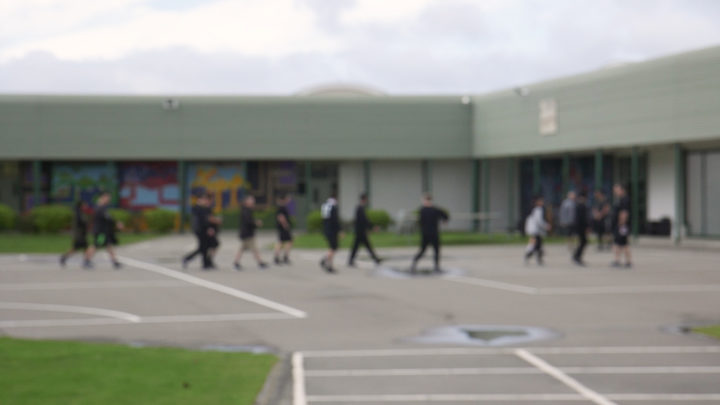 She said 80 percent of young people in the residences were being held on remand, and had not yet been convicted.

Sawicki-Mead suggested the breakouts indicated the right support wasn't being offered to them.

"It's entirely inappropriate for that many, 80 percent, of young people being held there to have not been sentenced," she said.

"So I think that it's totally understandable that they are trying to find ways of getting out of an environment that is not designed to support them."

Despite the breakouts, Oranga Tamariki said the public could trust it to securely manage New Zealand's young offenders.

In situations where they were able to escape, the agency said it carefully investigated where changes and improvement's could be made.

"Out of the lessons learned and from some of the earlier escapes, we had a look at the training in terms of de-escalation and managing any threatening behaviours from our young people," said the deputy chief executive of youth justice, Allan Boreham.

"So we did re-develop our programme for de-escalation."

He said New Zealand had worked hard to create a top youth justice system, based on rehabilitation and restorative justice.

The residences aimed to reflect that, built to look like schools, rather than prison facilities.