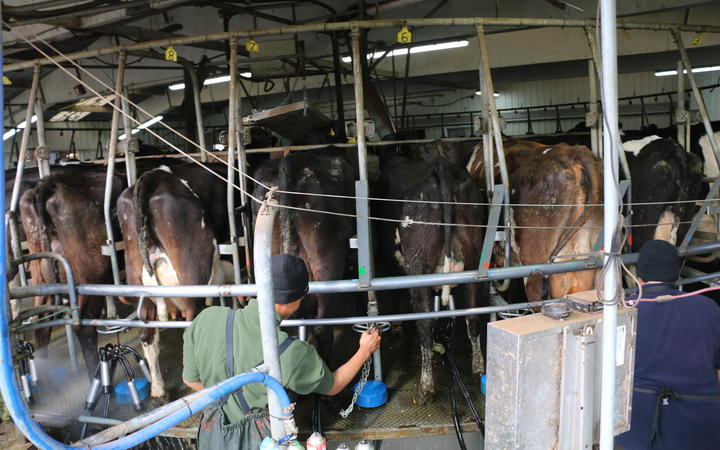 The milking shed at the facility. Photo: RNZ / Katie Doyle

As part of the course, run on the neighbouring Parekarangi farm, the boys learn how to mend fences, ride motorcycles, calve and milk cows among other skills.

For one young man, who RNZ is calling James, being on the farm makes him feel free.

James ended up in the youth justice system for robbing dairies and stealing cars, which he would sleep in when he got kicked out of home.

But that was his past.

In the future, James wants to pursue dairy farming because it reminds him of his dad who also worked on a dairy farm.

Getting on the farm wasn't easy for James and his peers.

The boys had to show they were up for the challenge by staying out of trouble inside the residence walls.

Now they are able to feed animals, build fences, dock lamb tails and milk the cows.

The boys can get up to 29 NCEA credits for working on the farm, and a further 26 are up for grabs in building and horticulture. 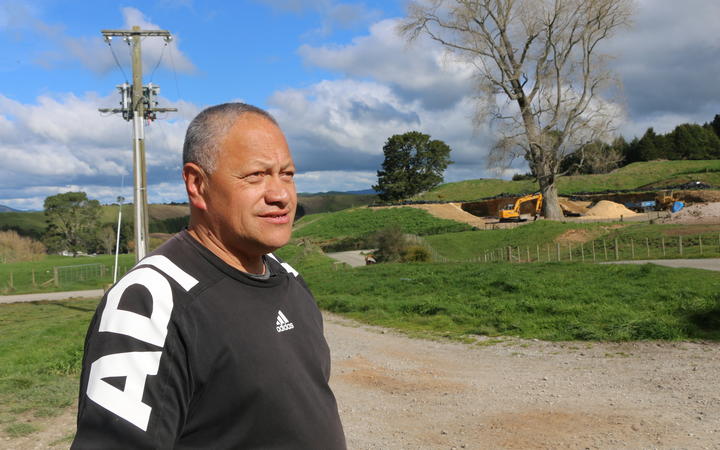 All of the work is completed under the eagle eye of their agricultural tutor Richard Te Whare, who said the boys benefited from getting outside.

The goal was to get them ready for getting a job, with entry level skills in agriculture, horticulture, carpentry and building.

It was hugely rewarding to see the boys gain skills that would help them when they left the residence, Mr Te Whare said.

"The beautiful thing about it is that they get to achieve something in a short space of time and I get to see that.

Mr Te Whare said he was just one part of a larger team all working hard to ensure the young men would leave the residence with the best tools available. 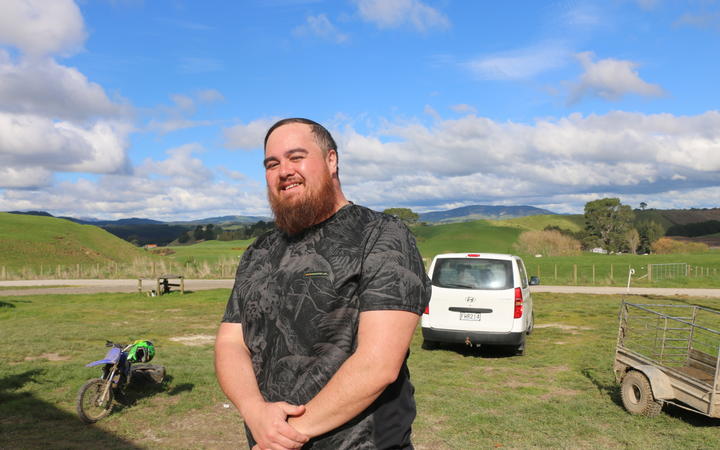 Youth worker Brad Tipuna said programmes like this gave the boys strong building blocks that would help at some point in the future.

"I'll be honest, like a lot of the time it's not gonna work overnight sorta stuff ... I think it will help help later on in life," he said.

"They're going to realise what we were trying to teach and give them, but yeah, it is a good feeling when you can see ... the stuff we are trying to provide them with helps them out."