Five new cases of Covid-19 were reported today, as Director-General of Health Dr Ashley Bloomfield called for some church-goers to self-isolate. 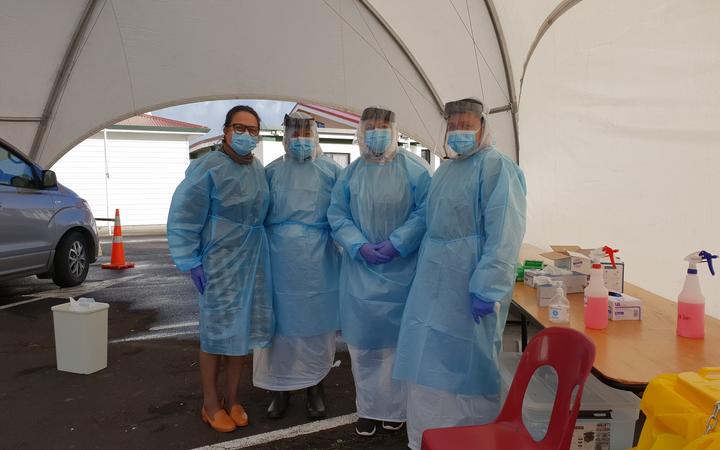 Three of the cases are in the community, while two - a woman in her 50s and a man in his 30s - were imported.

There are now 134 active cases, 24 of them in managed isolation, and a total of 1344 confirmed cases.

Anyone who was at the services held at the church on Stoddard Road on 8, 9 and 11 August and a wedding on 7 August should be isolating and seek a test, he said.

Announcing a target of 70,000 tests over seven days yesterday, Health Minister Chris Hipkins said it would be challenging, but "doable".

Auckland healthcare providers responded today, saying the target was achievable, despite the number of swabs taken in the community starting to wane.

Pop-up Covid-19 stations will be moved around Auckland this week in a bid to ramp up testing. 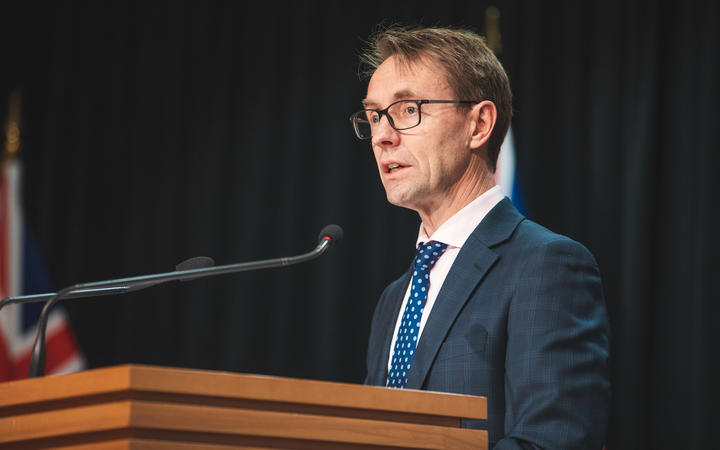 Bloomfield said over the next week people who haven't shown any symptoms are encouraged to get tested too.

Overstayers will not face repercussions if they get tested

Minister of Health Chris Hipkins assured overstayers today that they would not face repercussions if they got tested.

Hipkins said he wanted to make it "absolutely clear" that the government would not use any information collected through testing for "immigration purposes".

"If people are here on an expired visa and they go and get a test we will not join those two dots together".

Minister of Immigration Kris Faafoi said the government had made the decision because it did not want people to be afraid of getting a test.

The Australian coronavirus vaccine candidate was likely to provide protection against both the virus and symptoms of the disease, according to pre-clinical trial data.

Scientists from the University of Queensland (UQ) say the vaccine is showing it triggers the immune system to protect against the disease.

Keith Chappell from the UQ School of Chemistry said this was just "one step in the process".

"The protection we saw after a single dose was better than we expected," he said.

"[It] looks like two doses do a great job of protecting both against virus replication and the disease."

Meanwhile, efforts in Victoria to fight Covid-19 are beginning to be seen in the number of cases.

There were 149 new cases today, 148 yesterday and 116 on Monday - the lowest daily number of new cases in more than seven weeks.

There were 24 deaths, 21 which were linked to aged care outbreaks.

The government is backing the current rules at the border saying testing and security are serving New Zealanders well.

The National Party has questioned why not all people in isolation facilities were getting the day three test, as it was supposed to be compulsory. 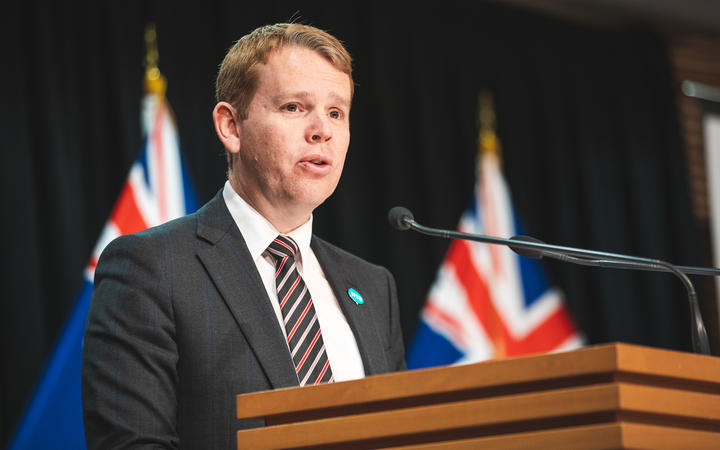 Health Minister Chris Hipkins said more than 20,000 people had received that test since early June but, for example, young children were not tested.

He said the important test was day 12 - a negative test needs to be returned before anyone can leave.

Hipkins said if people refused, they stayed in isolation longer.

While the government didn't have the authority to force a test, she said, if people refused it "has the power and have been keeping people in isolation for longer".

It was an approach that "quickly changes peoples' minds", she said.