The prime minister has expressed her confidence in the border regime, and the government's ability to keep people in isolation facilities if they refuse to be tested as their release date approaches.

There is fresh scrutiny on the testing regime, with National claiming not enough is being done to make sure those in managed isolation or quarantine are having a test at day three, part of tougher new rules introduced in June.

Fifteen people have also refused the day 12 test. While the government cannot force them to take the test, it can refuse to release them from the border facilities.

Back in June the government made a number of changes to border testing and security, after two women - who would later test positive - were allowed to leave on compassionate grounds without a test.

Included were the requirement to have a test on day three and day 12, and return a negative day-12 test before being released.

Health Minister Chris Hipkins said more than 20,000 people had received the day three test since 8 June, but not everyone was tested, including very young children.

The main things to remember, he said, was everyone had to do their two weeks, and no-one could leave without a negative test at day 12. 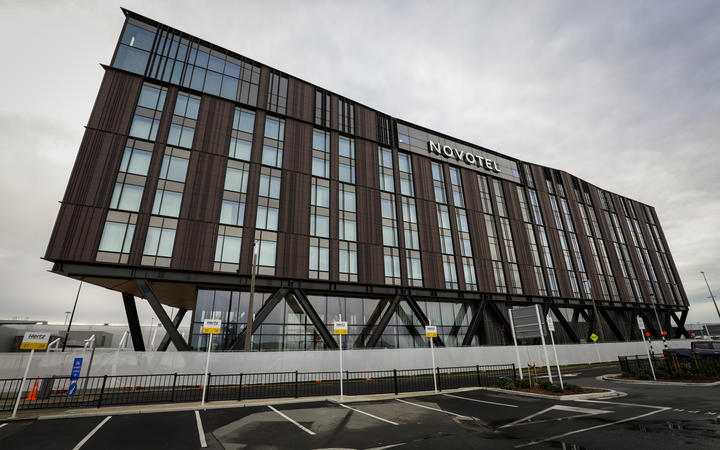 The Novotel in Christchurch is being used as one of the isolation facilities. Photo: RNZ / Nate McKinnon

The primary goal of the day three test was to make sure they got the support and help they needed, as they posed no risk to public health.

He said 15 adults had refused that test, meaning "their stay is extended in managed isolation as a result".

The first risk was to close contacts or family, he said, and another to other people in the facilities as "we know there is cohort mixing, unfortunately, in isolation facilities", as well as the staff who work at the border facilities. 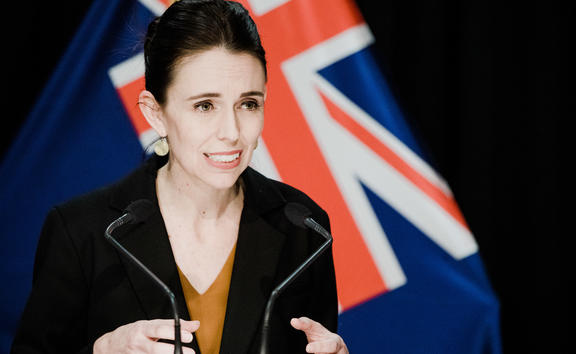 While the government didn't have the authority to force a test, she said, if people refused it "has the power and have been keeping people in isolation for longer".

It was an approach that "quickly changes peoples' minds", she said.

The compulsory wearing of face coverings and masks on public transport, in taxis and ride shares from Monday has prompted plenty of questions - including the age school children would need to wear them on a school bus.

Hipkins said college students should be wearing masks or face coverings, but he would release the formal advice on specific ages and other details tomorrow.