The contrast cannot be more stark. The bravery of a 15-year-old girl, and the cowardice of a 29-year-old terrorist. 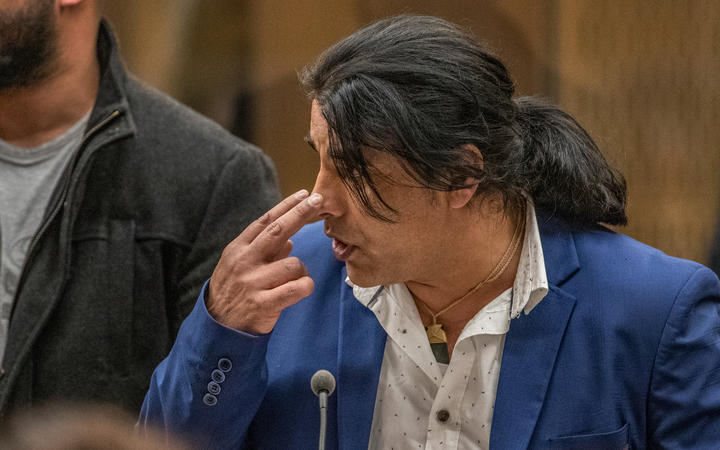 Abdul Aziz Wahabzadah says he saw the fear in the mass killer's eyes when he was running away from the Linwood mosque. Photo: Stuff / Pool

Brenton Harrison Tarrant is facing sentencing in the High Court at Christchurch for the murder of 51 worshippers at two mosques on 15 March 2019.

He has admitted 51 counts of murder, 40 of attempted murder and one charge under the Terrorism Suppression Act.

This afternoon the final victims spoke to the court. Just before the court adjourned for the day, it was confirmed that Tarrant would not address the court in his own defence.

A 15-year-old girl, who cannot be named, this afternoon confronted the terrorist directly during her victim impact statement.

"Why did you kill my dad? Why did you take the most important person away?" she asked him.

"He will always be in my heart and the hearts of those who love him. But you, you will be alone in prison.

"The only one who lost everything was you. Congratulations Mr Terrorist, you have failed."

The terrorist's cowardice was often pointed out during this afternoon's session. 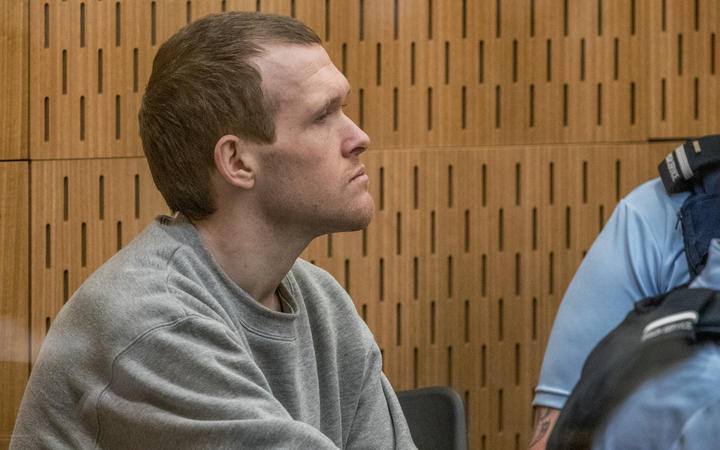 Brenton Tarrant has been the target of anger and insults during victim impact statements delivered at the High Court in Christchurch. Photo: Stuff / Pool

Sehan El Wakil told the terrorist he was a coward.

"If you were a real man you would have faced them [the victims], face-to-face, not with a gun behind their backs," she said.

Abdul Aziz Wahabzadah, who chased Tarrant from Linwood Islamic Centre using an eftpos machine, told the terrorist he should thank Allah he did not catch him on 15 March 2019.

"He acts very tough but, to be honest with you, he's nothing," Wahabzadah said.

After the attack, police officers asked him for a description of the terrorist: "I told them 'He doesn't look like a man'."

Wahabzadah accompanied officers to the police station to give a statement.

It was there he found out the terrorist had been arrested.

"Your Honour, I plead to the police that day. I said 'Please give me 15 minutes alone in the cell with him, I want to see how many guts he has without a gun'," he told the court.

"But they refuse. I know because they have to follow the law.

"I saw the fear in his eyes when he was running for his life, your Honour."

The terrorist was a coward, he said.

The government would have "saved a lot of money" if he was able to get his hands on Tarrant on that day, Wahabzadah said.

"You never forget these two eyes that you run from," he said, finishing his victim impact statement.

"Mr Wahabzadah before you go. I've seen the video and I want to acknowledge your courage," Justice Mander said, as the public gallery broke into applause. 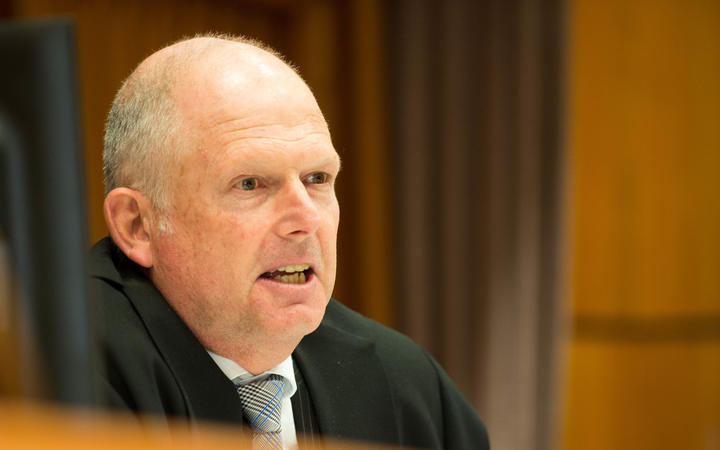 The theme of Tarrant's cowardice continued through the afternoon.

"Your time will come - that I can assure you, mate.

"For the rest of your life you won't be able to embrace your parents and your family, and be part of their lives.

"You will no longer be able to hug your mother. They are at a loss because they have lost their son for the rest of their lives." 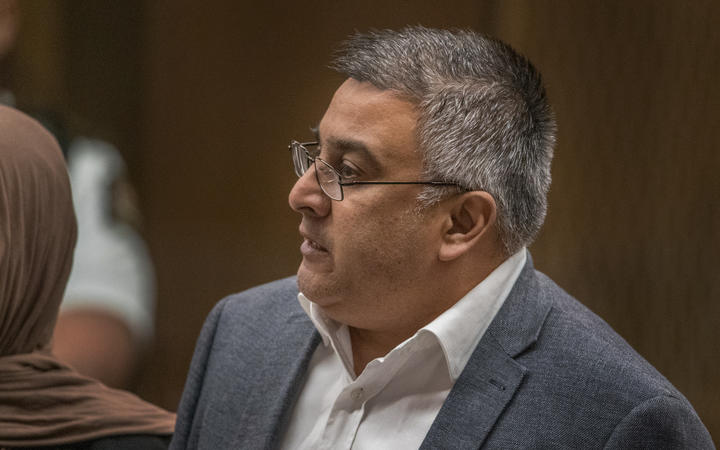