A proposed "youth prison" has drawn further backlash, with residents rubbishing the government's latest attempt to test the suburban detention centre's impact on the community. 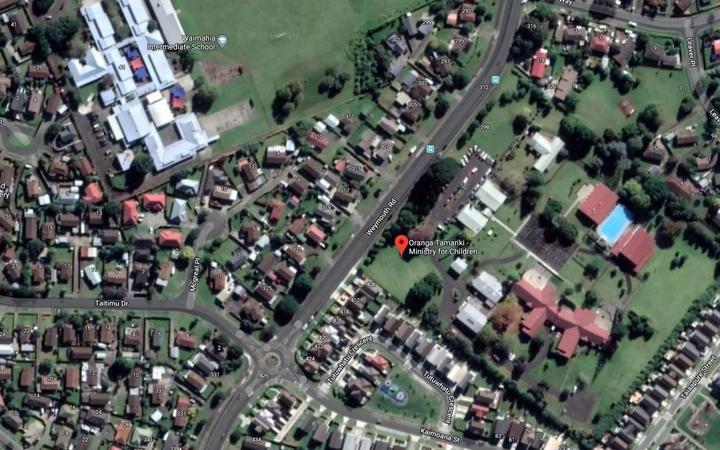 The 20-bed residence, which opened in 2006, currently caters for children who are deemed high-risk due to their living situation or the threat they pose to themselves or others.

Oranga Tamariki wants to expand the Weymouth facility's operations to include youth justice services in addition to care and protection for 10- to 17-year-olds.

The youth justice arm will house young people awaiting youth court appearances or settlement of a case, placed under supervision by the court, remanded under adult jurisdiction or who are too young or vulnerable to be sent to prison.

The Environment Court in August threw out a social impact assessment (SIA) completed for the government department, criticising the work as unsatisfactory.

The updated SIA found there would be low negative impacts on neighbours' and locals' way of life.

But Weymouth Residents Association chairman Dene Andre, one of a number of locals to speak out against the expansion, remained unhappy with the work.

"It didn't even assess an adequate number of people in our community to find out the facts," he said.

He claimed that less than a month after the court's interim decision, a resident from Whakatakapokai was found in a neighbour's backyard.

Whakatakapokai neighbour Amber Brown previously said the child trespassing on her property was one of a string of incidents.

She was concerned about how the centre was being run.

"We had a child lose the plot and pick up a barbecue and throw it. We've had a mother jump our fence to get into the place," Brown said.

Oranga Tamariki said Brown had been assured "everything possible would be done to minimise the likelihood a young person would climb her fence in the future".

Andre, who believed the proposal would effectively create a youth prison, said Oranga Tamariki should be expanding its facility in Wiri instead as it was not in a residential area.

The site was next door to the Crown's recent "flagship" community housing development and locals, according to Andre, fear the impact of potential escapees.

An Oranga Tamariki spokesman said he could not respond to Andre's concerns, given the matter remained before the court ahead of a hearing in early March.

As it stands, there are five facilities similar to Whakatakapokai throughout New Zealand.

In October 2018, Children's Commissioner Judge Andrew Becroft hit out at the facilities, calling them "relics of the past", saying they should be shut down within a year.