The government is being urged to launch an inquiry into its response to the Covid-19 pandemic as soon as the Auckland outbreak is under control. 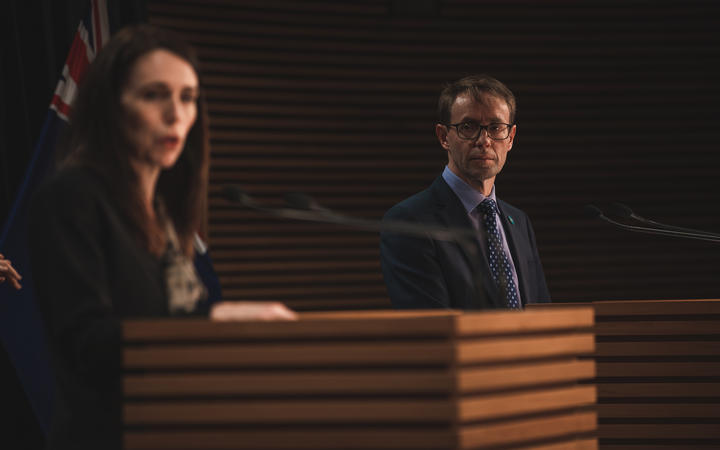 They say any inquiry could offer advice to officials every few months, guiding the response to any future outbreaks.

The last time a government reviewed its response to a pandemic was 100 years ago, after the 1918 Spanish flu outbreak.

About 9000 people died in about eight weeks as that pandemic swept through the country.

That review found the immediate outlook of New Zealand's health services "did not inspire confidence", isolating the sick could have been done better, and masks were found to have worked relatively well.

The review sparked wide ranging changes to the health system in New Zealand that are still praised today.

Since then there have been a dozen pandemics of various intensity, including SARS, swine flu and Zika virus, but none of them convinced health officials nor the government's of the time that a review of pandemic preparedness was needed.

Epidemiologist Michael Baker said that needs to change, and quick.

"The classic comment from historians is that we never learn the lessons of history," Baker said.

"This one, I hope we do learn and I think the learning has to start right away rather than deferring it, because this is not like the 1918 influenza pandemic. This is going to be with the world for a long time, until we work out ways of controlling it."

Baker's colleague at the University of Otago, public health expert Nick Wilson, said officials sat back and basked in New Zealand's relative success during past pandemics, which meant systems and plans were not reviewed to an adequate standard.

"It is very difficult for the politicians and policy makers to say, this was a terrible thing overseas, SARS, let's learn everything we can from it and incorporate it in our pandemic plan."

Wilson said that was an oversight, and the government needs to launch an inquiry which can help determine New Zealand's response as the pandemic continues.

"All the time we're learning more about the epidemiology, how it's transmitted.

"We learnt recently how much more effective masks are."

Both Nick Wilson and Michael Baker say the government wasted time by not launching an inquiry while New Zealand was at alert level 1.

They say it is understandable to wait until the Auckland outbreak is under control to begin a review.

But there are experts in place who could start reviewing the nationwide response right away, without taking away from the effort to eliminate community transmission in Auckland.

Baker said the inquiry cannot wait until the pandemic has passed.

"I think we need to do this now, because we have to think about at least another year when this pandemic will obviously be very intense globally, and before we might get a vaccine.

"And even if we get a vaccine, we still have to think about how to deliver that."

Baker said the government needs to follow the example of 1918, and not the public health performance since.

"New Zealand has systematically eroded and fragmented its public health capacity over the 25 years or more that I've been working in the system.

"We can just do so much better."

Health Minister Chris Hipkins said the government will launch a review, but not right now.

"It's inevitable that we will get to the point where that is sensible, but at the moment all of our focus is on the response.

"I don't want to take people off the response to do too much reflective thinking when actually we need all eyes focused forward on making sure that we're dealing with what is in front of us right now."

The government has given no indication of when a review might begin.