There are now 17 cases of Covid-19 that are part of a new cluster in Auckland. At this stage, health authorities cannot work out the source of the infection, so it is being treated as community transmission. 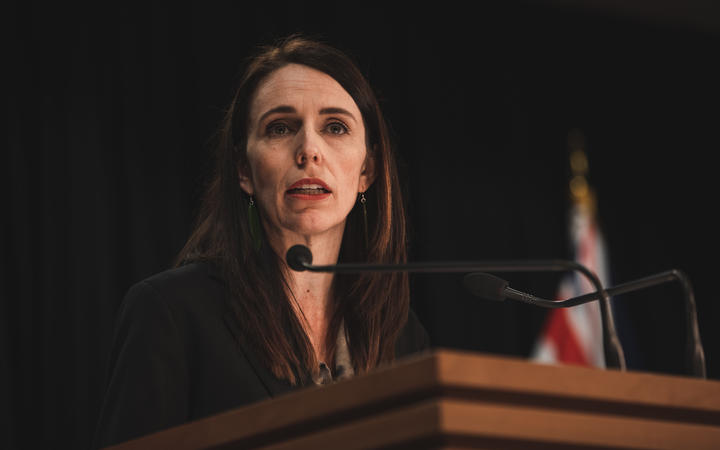 This timeline charts their movements, the actions of health authorities and the government, and further cases.

Four members of the family travel to Rotorua. Two of those family members - a woman in her 20s and a pre-schooler - subsequently tested positive for Covid-19. The woman had symptoms when she travelled to Rotorua.

3.30pm: Family members check-in for their stay at the Wai Ora Lakeside Hotel

A member of the same family, a person in their 50s, gets tested in Auckland after having Covid-19 symptoms for several days. 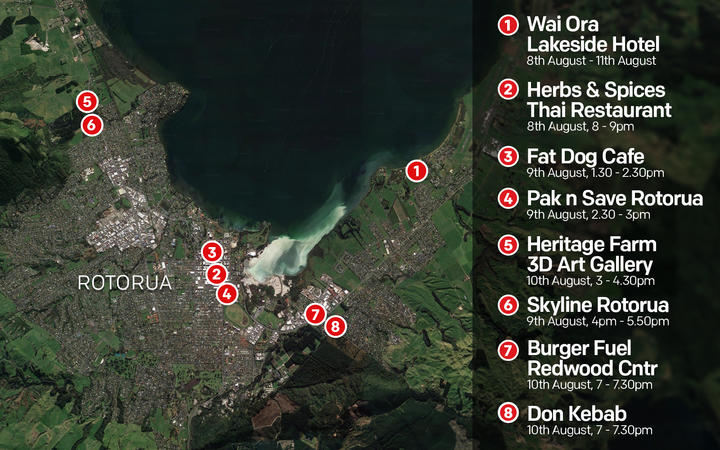 9am: Family members who had been in Rotorua stop for fuel in Hamilton, on their way back to Auckland.

1pm: Director-General of Health Ashley Bloomfield gives a media briefing in Porirua where he is also swabbed.

2.30pm: The first positive result comes back. The family is contacted and goes into isolation at home. Other family members are given rapid tests.

Just before 3pm: Health officials have a Zoom meeting to get an initial rundown of the situation.

4pm: Ardern leaves Whanganui event. Once in the privacy of her van, she is told about the positive case. She speaks to her chief of staff and Health Minister Chris Hipkins.

7pm: Ardern arrives at Parliament and meets with Hipkins.

7.30pm: Officials from the All-of-Government Response Group and Ministry of Health meet in the prime minister's office. After that, a group of government ministers is convened. They are briefed and decisions are made. 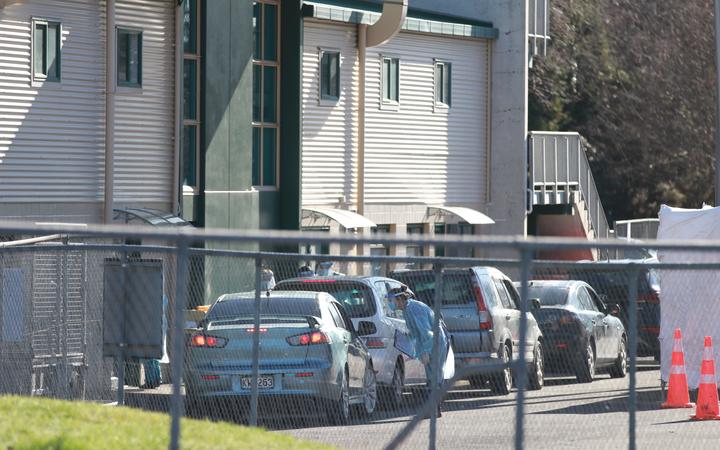 10am: The family's trip to Rotorua is announced at a media briefing.

4pm: Four probable cases of Covid-19 are announced. Two are work colleagues and two are from another household, where one of the earlier cases had stayed the previous week. 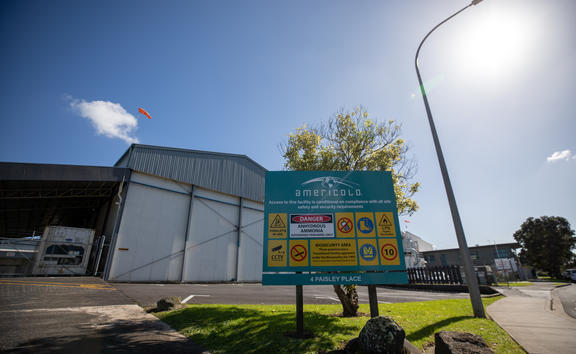 More details are revealed about the trip to Rotorua, including some of the places they visited.

Rotorua will stay in level 2, but people are told to be alert for symptoms.

Bloomfield makes an order to require the following people to stay home:

More than 200 close contacts of the positive cases have been identified. Bloomfield's order could cover up to 1000 people.

It is announced that all businesses will have to display a QR at their entrances. They have a week to comply.

Thirteen new cases of Covid-19, linked to the family, are confirmed.

One is a student at Mount Albert Grammar School.

Three people are workers at Americold and seven are family members of those employees.

One is an employee of Finance Now and one is their family member. 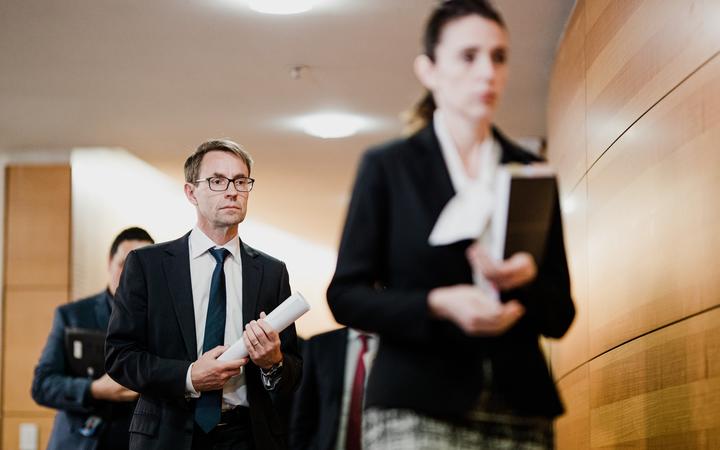 There are now 17 cases linked to the Auckland outbreak and they are being treated as a cluster.

One of the positive cases visited a rest home in Waikato. The person was well when they visited, but developed symptoms the next day. All staff and residents are being tested.

Bloomfield announces that all positive cases will be taken to dedicated quarantine facilities.

Labs processed more than 6000 tests on Wednesday, and more than 10,000 swabs were taken.

Cabinet will meet to decide on the next steps.

Current restrictions are in place until midnight Friday.