Private tertiary institutions are warning that the government's $10 million support fund for their sector is not enough to help them through the dramatic loss of foreign students.

They say the government needs to nearly double the fund, or pay them to teach more New Zealand students, because the pandemic has halved their international student enrolments.

The fund announced on 27 July was "for private providers of strategic importance (including English language schools) to preserve the foundations of the sector".

The Education Ministry was developing criteria for allocating the money.

"On a GDP-contribution basis it's a quarter of what the school sector is getting, so it's not a good investment relative to what could underwrite and support," he said.

Conway said the money would not go far and he was worried the ministry had suggested the fund would be open to providers where the proportion of foreign students was a low as 25 percent. 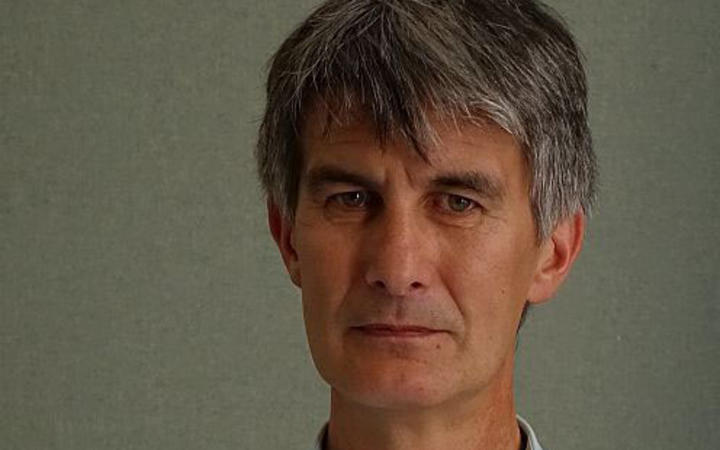 He said institutes with New Zealand students could enrol more of those students to cover their losses and they did not need as much help as institutes that relied entirely or mostly on foreign enrolments.

"The money should be targeted better towards the international sector by setting the qualifying level for that funding at at least 50 percent of your business being international," he said.

Conway said all English language schools were laying off staff and they needed government funding so they could maintain leases and minimal staffing and be ready to reopen when students were allowed to return.

"If we can hold onto our premises we can ramp up quite quickly," he said.

"I think there'll be enough pent-up demand around the world that basically how fast we get students will depend on how fast visas are processed. There's going to be a lot of unemployed teachers around so we can get them back in really, the question will be whether we have space or not. You can't run a quality operation from any old room."

"The $10m fund simply won't assist the number of PTEs that require it. We've done some calculations, we've run the numbers and we think that for another $8m, a mere $8m, eight to nine, they'll be able to help all PTEs sustain themselves during the period from September to March." 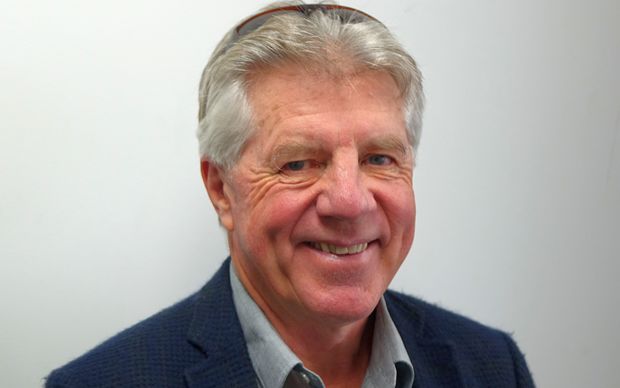 Chalmers said he was also worried the proposed criteria for the fund would limit it to institutes with a number one quality rating from the Qualifications Authority, which would keep his own company out.

However, he said another way the government could help institutions avoid staff cuts would be to give them access to funding for domestic students.

"We don't necessarily need a lot of financial assistance. What we need is the opportunity to teach domestic students and that's something that would save the government a lot of money," he said.

"That would resolve the employment issue for a large number of us."

Chalmers said his own institute did not have any domestic students but had applied to the Tertiary Education Commission for an allocation of Student Achievement Component funding - the government subsidy for tertiary education.

Auckland Institute of Studies president Julia Hennessy said her organisation mostly enrolled foreign students but expected to enrol about 50 domestic students this year and wanted to increase its allocation of government funding for New Zealand students.

"That cap could easily be exceeded just in the next six months. We believe that we could easily increase to 150 EFTS [equivalent full-time students] with the change in focus to domestic students."

She said her organisation would not be able to access the support fund if it was limited to category one providers, and what it really needed was more foreign students.

"The solution to our situation is enabling a steady, we're not anticipating it will return to previous levels, but a steady and sustainable number of international students to come to New Zealand," she said.

"We need that pipeline to open so our business can be sustained."

Bradley said in the meantime Aspire2 International was preparing to lay off staff when the government wage subsidy ended later this month.

"We've still got about 230 staff. But that will reduce significantly, between 60 and 70 staff will become redundant this round that we will do once the wage subsidy finishes," she said.

Bradley said further job cuts would happen as students completed their studies at the end of each term.

Tertiary Education Commission deputy chief executive Gillian Dudgeon said the commission's annual investment round for allocating funding for domestic students in 2021 would close at the end of this week.

However, she said education providers could apply for funding at any time and would need to provide an plan of what they intended to offer and financial information.