There are early signs the Covid-19 pandemic will bring a surge of enrolments for universities and polytechnics. 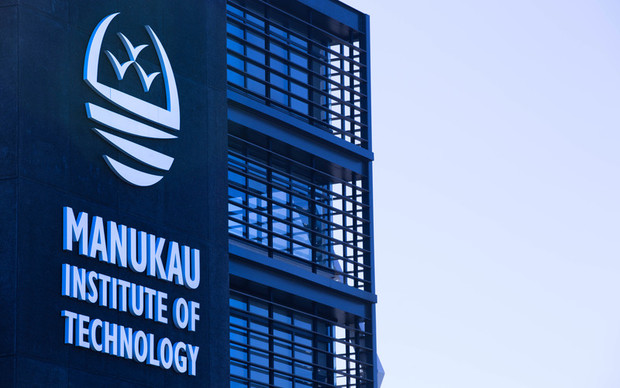 Victoria University and Manukau Institute of Technology have reported hundreds more mid-year enrolments than normal as job opportunities dry up because of the pandemic's impact on the economy.

Both institutions say the average age of the new students is higher than normal and the enrolments are skewed toward postgraduate qualifications, trades, and nursing.

Guilford said 550 of the students received fees scholarships the university was offering to people affected by the pandemic.

"When the economy starts to drop off, jobs start to become more difficult to hold on to, people tend to particularly turn to the humanities and social sciences and the commerce faculties in that situation. So that's where we're expecting to see the biggest lift and it seems to be playing out this year as well." 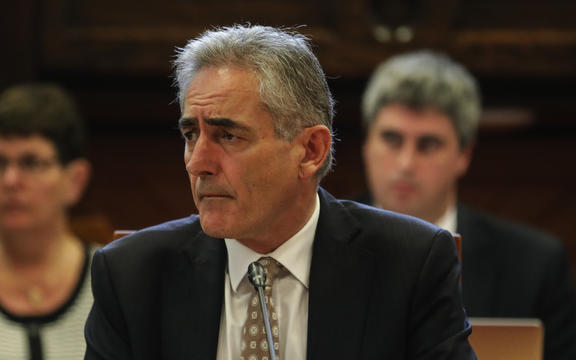 There were already signs that next year's enrolments would be higher too, Guilford said.

Manukau Institute of Technology chief executive Gus Gilmore said it had about 650 more mid-year enrolments than at the same time last year.

"Our semester two enrolments are tracking currently 60 percent up on last year and a lot of that growth is in the trades area. Engineering, digital technologies and nursing are all showing strong growth," he said.

"We're seeing an older age profile coming through the applications where the 26 to 35-year-olds and 36 to 45 are showing really strong increases."

Many of the students had lost their jobs and needed to retrain, and many were benefiting from the government's recent decision to make some trades training fees-free from this month, Gilmore said.

The chief executive of Canterbury's institute of technology, Ara, Tony Gray, said its enrolments were about 5 or 6 percent higher than normal, but he was expecting more enrolments throughout the year.

AUT vice-chancellor Derek McCormack said its domestic enrolments were about 150 students lower than at the same time last year, but the gap had been closing steadily this week.

It was not yet experiencing a pandemic-influenced jump in enrolments, McCormack said.

"It might be a bit of a lag phase as people think through what they are doing as some jobs now start to become non-viable, some companies down-sizing after they've gone through a period of wage subsidy," he said.

"I think we might see that happening perhaps in the first semester next year rather than right now."