A man has been charged with murder after a 20-year-old man was found dead on State Highway 25A in Coromandel. 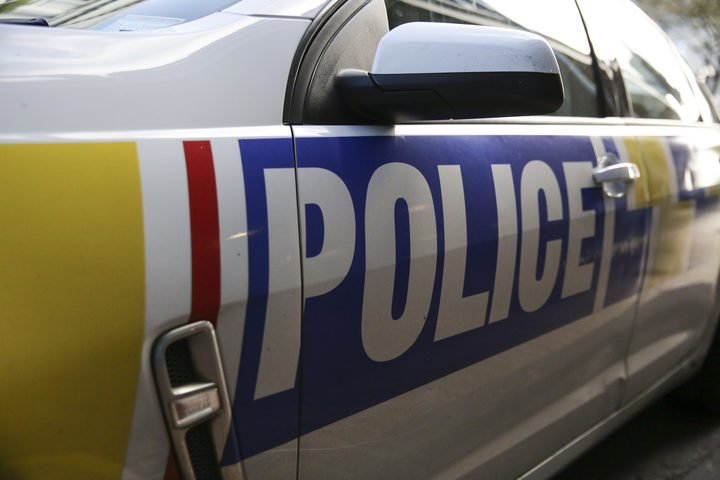 A 23-year-old man was due to appear in the Hamilton District Court today.

Police believe the two men knew each other.

They want to hear from anyone who saw a green 1997 Jaguar car and a silver 2003 Mazda Bounty ute on the road between Kopu and Hikuai between 6pm and 7.30pm yesterday.

The state highway remains closed while a scene examination is carried out.