Whanganui is banking on domestic tourism to help it ride out the worst of the economic downturn caused by Covid-19. 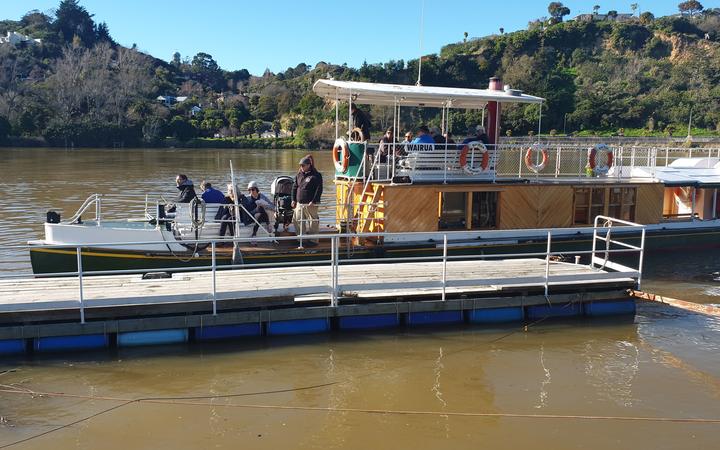 Sam Mordey is the skipper of the 116-year-old Wairua riverboat which was salvaged from the muddy bottom of Whanganui River mud in 1987 and restored before being relaunched in 2006.

Mordey, who bought the Wairua in 2016, said the past few months had been some of the toughest in the boat's history.

"We've actually taken a massive hit. The majority of our business in the international and charter cruises, tour groups, is really in March and April so we've lost a lot of that business ... it's been hard times for the last few months." 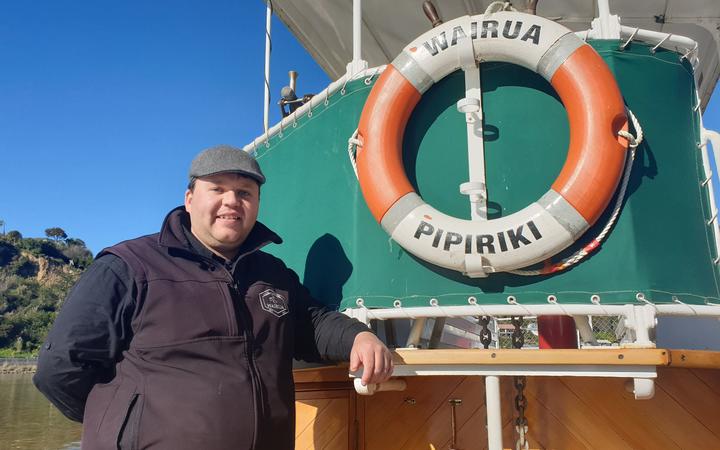 But Mordey, who said the wage subsidy had meant he could retain staff, was now seeing a turnaround in fortunes.

"We're now experiencing a little bit of a boom actually just in the last three weeks where we've been basically operating back to more or less usual strength. So, we're seeing some very good passenger numbers from the domestic market and it's great to have that support from our community and other communities around the country."

Christchurch visitor Geoff Hadfield said a cruise on the Wairua was well worth his time.

"It was a very pleasant journey and I felt very comfortable all the way and it's about three-quarters of an hour just up the river with commentary of a couple of minutes every 10 minutes. Not too much but it told us all about the area and we thoroughly enjoyed it. I'd highly recommend it to anybody."

Another to benefit from this uptick in domestic tourism is Andrew Morris.

The 38-year-old food and beverage manager at the Six Senses Zil Pasyon resort in Seychelles was forced to return home to mum and dad's in Whanganui.

Now the patrons of the Maria Lane Eatery and Bar are benefiting from Morris' experience.

"I would never have imagined there was such a cocktail culture in Whanganui and I'm not sure if that's simply because the offering hasn't been there, but we're just smashing out the cocktails every night and there's a real dining out culture at Maria Lane.

"What I've been really impressed by is the buy-in from everyone since the lockdown is finished."

Morris, who had registered as a job seeker on his return to New Zealand, said he had noticed clientele from all around the country at the restaurant.

'A great need out there'

Whanganui Chamber of Commerce chief executive Sue Stuart said the city was hoping to reap the benefits of its location.

"We're just a couple of hours away from Taranaki and Wellington and we're also in the Central Region. And I know when I talk to people about that they say their visitors have been from Wellington and Taranaki.

"So, people are wanting to make short trips especially under the conditions we are in now where people are not wanting to travel too far."

Stuart said a recent survey of chamber members showed they were optimistic about job retention.

"Around 70 percent expect to maintain their staff or add more staff. Unfortunately, there's always the businesses that are going to have to reduce their staff and that's around 20 percent, that's what we are hearing."

Some of those people may end up at the door of the Whanganui City Mission food bank. 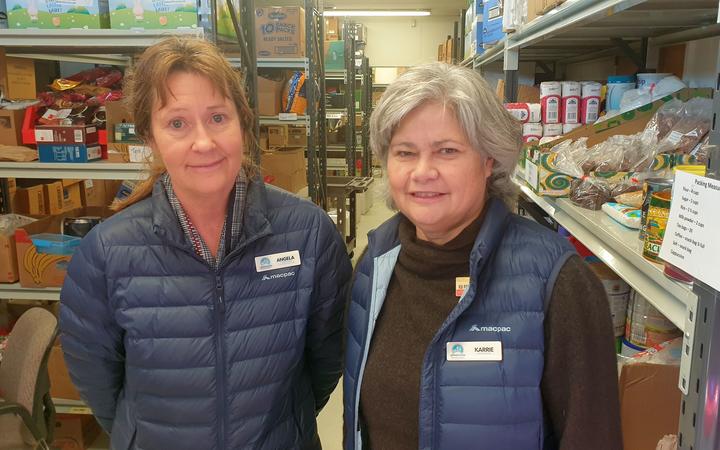 "We are hearing that people are out of work. People are coming for food parcels because they have either lost their jobs or their hours have been reduced quite a lot.

"We've found actually that this year up until the middle of June we've done almost twice as many food parcels as we did at the same time last year, so it's quite an indication that there is quite a great need out there."

"So recently working hours have been reduced in a great number of cases and of course that's affecting people's income. I was just speaking with someone 10 minutes ago and he was doing okay before Covid-19 and he said his work hours had just been cut and he wasn't working any more."

Labour market statistics for the June quarter are due to be released in August. It's expected these should reveal the true impact on jobs of the economic crisis caused by Covid-19.