The government has announced $60 million will go to councils and KiwiRail to support jobs throughout the country. 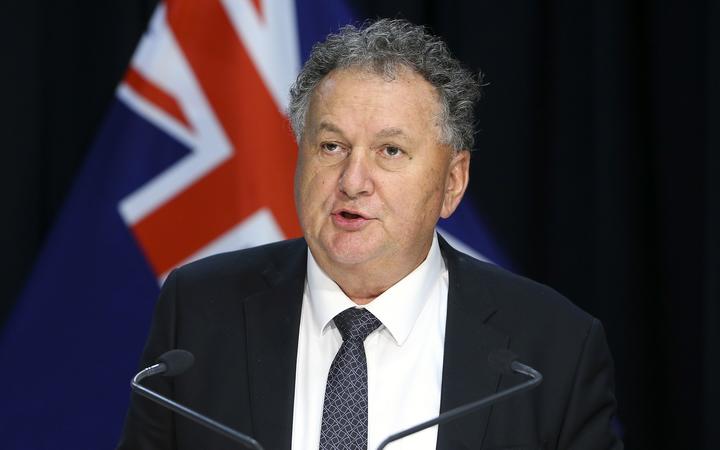 Almost half the funding - $27.2m - will support local roading projects, $26m is going to rail and nearly $6.8m is for the Ministry of Social Development to support workers into training.

The projects include more than $12m for footpaths, a cycleway extension and a horse trail in Bay of Plenty.

Rail projects include drain and culvert condition surveys, cleaning and maintenance, vegetation control, and other improvements.

"This means at least 800 New Zealanders most in need of employment due to the economic effects of Covid-19 can be employed into work in their own communities," Regional Economic Development Minister Shane Jones said.

KiwiRail would be working with the Ministry of Social Development to take on and train new regional rail workers.

Jones said the funding was in addition to the $100m earmarked for worker redeployment.

"Our aim is to put in place measures to soften the impact on workers and businesses in some of the most affected areas, and in sectors where jobs have been lost and most in need of support," Jones said.

The first people to be employed will start in two weeks, Jones told Morning Report. He said local councils came up with the projects and he had been told none need consents to start work.

It was mainly "pint-sized" infrastructure work, he said, but would get men and women in those areas into jobs.

In terms of bigger projects, the Resource Management Act changes that Environment Minister David Parker is bringing forward would hugely reduce the time for the large projects, he said.

Jones said if Resource Management Act was one of his responsibilities he would "take a chainsaw" to it, and changes were needed to the Public Works Act and the Building Act.