In the latest political twist, Green MP and Associate Transport Minister Julie Anne Genter has pointed the blame at the New Zealand Transport Agency for the stalemate which means Auckland's light rail project won't get Cabinet sign off before the election. 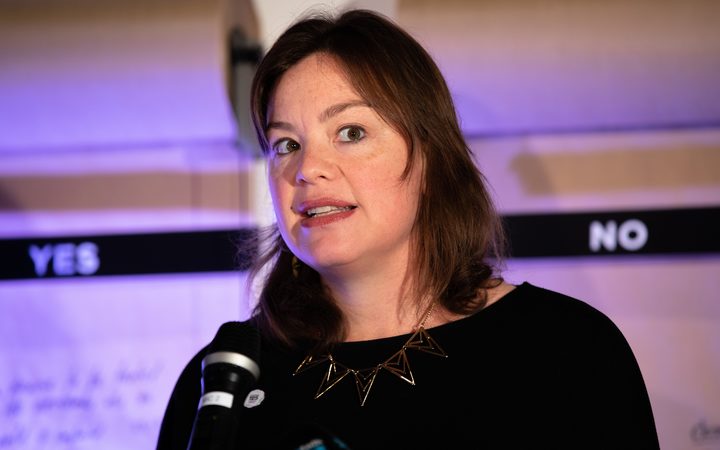 RNZ has been leaked a comment posted by Genter in a private Green Party Facebook page, in response to the RNZ story revealing New Zealand First's position on the project last week.

In her post, Genter said New Zealand First "would not and could not" have opposed the project in the coalition government's first year in power.

Genter implied a smaller scale project would have been more successful, "we would actually have been on track to have surface light rail to Mt Roskill".

At the time, NZTA had just started work on a business case for the project and NZ Infra - a joint venture by the NZ Super Fund and CDPQ - was yet to submit an alternative plan.

She said the project would be on track, but "the former chair of the NZTA board stopped the work that was being done".

Genter declined to comment further when contacted by RNZ. 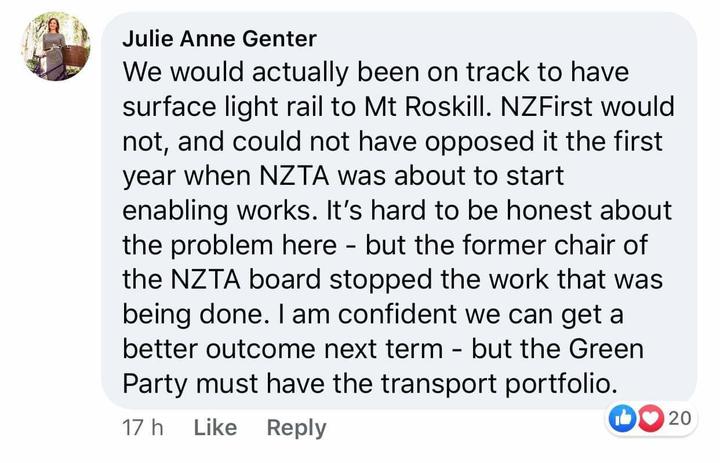 The proposal to build light rail from Auckland city to the airport is set out in the confidence and supply agreement between Labour and the Greens.

But any plan to start work on the project appears to be on hold for now, with coalition partner New Zealand First refusing to support the proposal because of its cost and scale, as well as the potential involvement of Canadian institutional investors.

The current NZTA board chair Sir Brian Roche has already admitted the agency mishandled the project in its early stages.

He didn't go into detail about why the agency dropped the ball, other than to say the scale of the project had taken the agency "by surprise".

At the time he said there was no question the light rail project had been delayed as a result, which could affect costs.

Roche declined to be interviewed about Genter's latest comment, but told RNZ her views were "news to him".

RNZ also contacted NZTA, but the agency said it couldn't comment while its proposal for the project was with Transport Minister Phil Twyford.

Shaw was asked on Friday about New Zealand First's position on the project. He had little to say about the proposal being blocked, but couldn't hide his frustration, saying he's "always disappointed in New Zealand First".

Twyford did not respond to RNZ's request for comment. Last week, he said he was yet to present his case for light rail, but there was a Cabinet process under way which would be allowed to run its course. 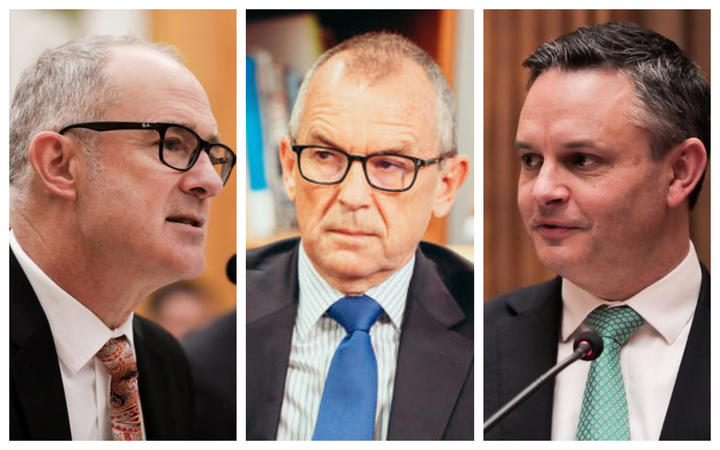 Twyford failed to express confidence the proposal would survive the process, instead saying he "put his faith" in it.

Labour was in a coalition government with every issue "subject to discussions amongst the governing parties", he said, and this was no different.

A rapid, modern transit network in Auckland was one of the most important investments the government can make, he said.

"But you know coalition government, you've got different parties, different voices around the table and that's why we have a Cabinet process."

The Opposition said the government needed to take responsibility for the problem-plagued Auckland light rail project instead of shifting the blame.

National's transport spokesperson, Chris Bishop, said the comments made by Genter were astonishing.

"I'm sure she's frustrated at the New Zealand Transport Agency, but she's part of the government that put the Transport Agency in charge of the project in the first place.

"So to have made the decision and then turn around and blame the agency, I think is pretty unedifying."