A man hit by a car during Friday's fatal shooting in West Auckland has been discharged from hospital. 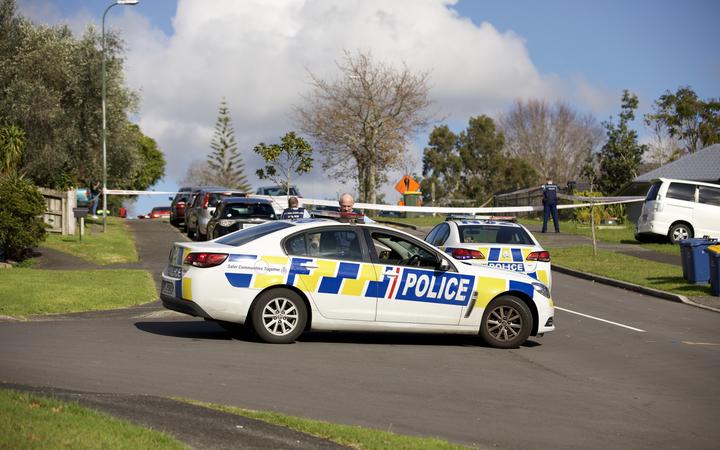 Constable Matthew Hunt was killed and another officer shot during a routine traffic stop in Massey on Friday morning.

A pedestrian who had been loading things into a nearby car was also injured after being hit by a vehicle during the incident.

A police spokesperson has confirmed this man was now recovering at home.

The surviving officer - who was shot in the leg - was discharged from hospital on Sunday.