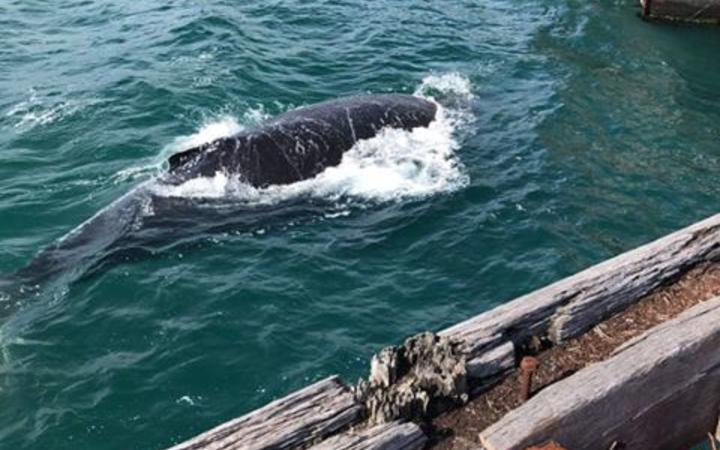 The inaugural Cetacean Census runs from 9.30am until 3.30pm on Saturday, with help from volunteers all over the country.

Christine Rose, from the Cetacean New Zealand group, said they wanted to create a baseline of how many marine mammals were spotted along the coast line on one day, so they could compare numbers in future years.

"People just have to look for a couple of hours, and we have rosters and shifts where we have a number of people available," Rose said.

"But even if people can cast an eye out. Some people are doing it from their homes and some people from boats. Generally we are encouraging people to stand on a high point and be systematic, as much as possible without it being onerous to look out on to the ocean and record what marine mammals they see.

"So in particular whales and dolphins, but also if they see seals and sea lions to note those as well."

People can register for the census and get survey forms via the Cetacean Spotting NZ Facebook page.