The government has given up to $1.5 million to help an award-winning South Island tourism business recover post Covid-19. 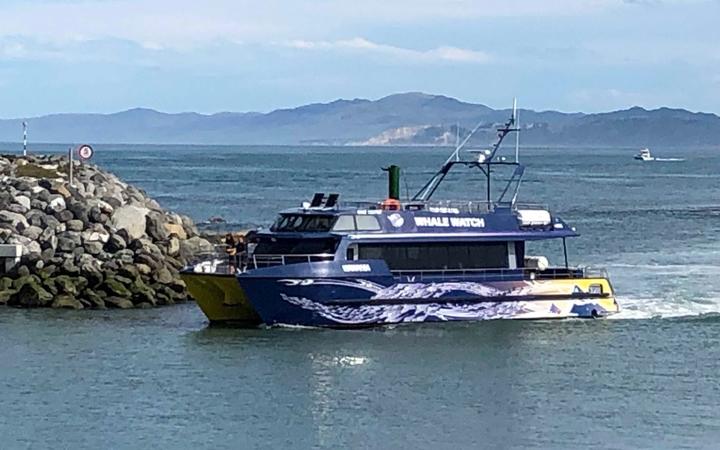 Tourism Minister Kelvin Davis announced the funding for Whale Watch Kaikōura during a visit to the region with Prime Minister Jacinda Ardern today.

It is part of the government's Strategic Tourism Assets Protection Programme from its recovery plan.

Kelvin Davis said Whale Watch is a major drawcard to the region, supporting hundreds of jobs and other sectors.

"Whale Watch Kaikōura is one of New Zealand's best-known, iconic tourism businesses, providing millions of people up-close whale encounters for more than 30 years - supporting hundreds of jobs and other sectors," Davis said in a statement.

"By safeguarding this key destination tourism asset, we are also providing vital support to the Kaikōura community itself."

He said there are some tourism assets that the country cannot afford to lose.

Whale Watch Kaikōura was founded in 1987 to create employment and an economic base for local Māori, it is one of the region's largest locally owned employers and has won multiple tourism awards.