Rotorua is set to lose more than 3700 jobs in the fallout of Covid-19, resulting in $186 million in lost earnings, according to a new report. 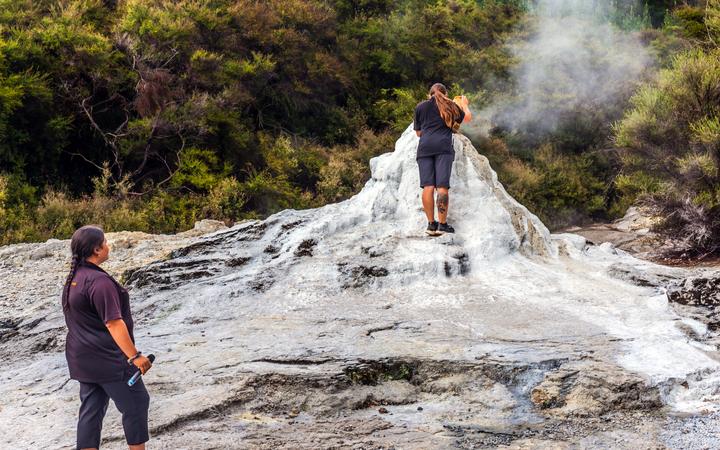 The Infometrics report, Economic impacts of Covid-19 on the Rotorua economy, was commissioned by Rotorua Lakes Council and focused specifically on the Rotorua district.

The 34-page report, and a related webinar with Infometrics experts, cost the council $9775.

It forecast a 7.8 percent contraction of the local economy. Local unemployment could rise to 10.7 percent, it said.

Written by Infometrics senior economist Rob Heyes, the April report said a "significant part" of the expected economic contraction in Rotorua would be a "direct result of the lockdown".

Turning the tap off on international visitors would be "most keenly felt" by the accommodation and food services, retail, and the arts and recreation sectors.

Despite high hopes for domestic tourism as Rotorua's economic saviour, the report painted a more sober picture. It said a decline in domestic tourism was expected to hit about 21 percent nationally, with job losses hammering consumer confidence.

"The sectors that support consumer-facing sectors such as transport and warehousing and wholesale trade will feel the secondary effects of the decline in consumer spending."

Māori and Pasifika communities were also expected to be among the hardest hit.

"The principal impacts on Māori unemployment in Rotorua are forecast to take place in the industries that are expected to contract the most.

"The general age and skills profile of New Zealand's Māori and Pasifika populations tends towards high levels of both younger and lower-skilled employees, both of which are at greater risk of losing their jobs during a recession."

The report said the local government sector would "play a critical role" in the Covid-19 economic recovery. It said councils could consider maintaining levels of operational expenditure and, "where possible, accelerating already-funded capital projects".

It also suggested implementing preferential procurement policies - which the council already had in the works - and instigating "highly localised" destination marketing activities.

Rotorua Motel Association chairman Mike Gallagher said if the trans-Tasman bubble eventuated in July, rather than December as the report assumed, then "potentially the numbers may not be as dire".

However, that was not to say the accommodation industry was not "in for a rough ride".

Gallagher said the Ministry of Social Development was "propping up" many motels, and holiday rental properties meant there was a "massive challenge" for the whole accommodation sector to keep its doors open.

"Motels on the other hand, who have far less infrastructure overheads, can probably cope a little better with the fluctuation with guest numbers."

He said MSD clients filling motels could have an unexpected consequence for the broader local economy, as it meant there were fewer beds for tourists who could bring much-needed dollars to the city.

"Another factor which may be slightly under-estimated is the Aucklanders.

"It's not that far from Auckland to Rotorua and that superhighway gets better and better each year and given that we are probably the closest major tourism destination to Auckland it's up to us to remind them ... and wave the biggest Rotorua flag we can find." 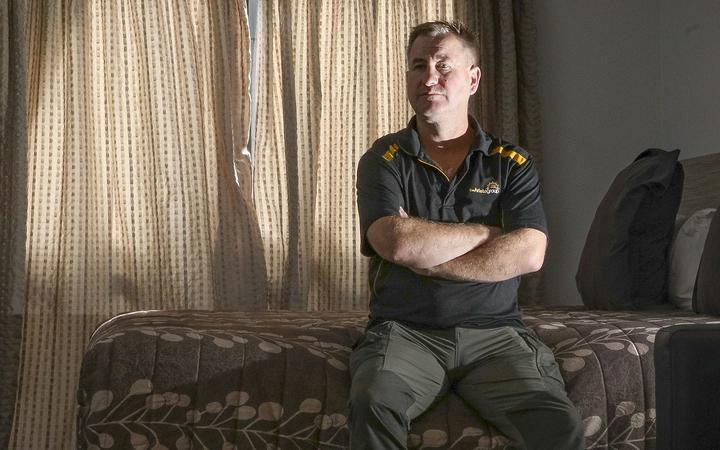 "Our district has been hard hit and we still face a lot of uncertainty in terms of what lies ahead so this report will be a useful tool for [the] council and others."

A council statement said the council had also established an economic recovery "task force" aimed at ensuring collaboration between organisations, sectors, agencies and iwi partners, as well as a steady stream of projects and work programmes.

International students accounted for 17 percent of Toi Ohomai's income in 2018, bringing in an average of $9000 per student, it said.

Toi Ohomai chief executive Leon Fourie said the forecast was correct nationally but his organisation had "bucked the trend" with a strong international intake by the end of February.

The Rotorua campus had about 1200 international students, 150 up on last year, and only "about a dozen" of those students had withdrawn.

Universities had been pushing for borders to open for international students - under strict quarantine controls - by September, but Fourie said that was looking unlikely and Toi Ohomai was positioning itself for a new international cohort in the first quarter of 2021, he said.

With a so-far successful health response to Covid-19, New Zealand could be uniquely positioned as a "safe haven" for potential international students, he said.

Toi Ohomai was also considering "absorbing" the cost of quarantine for those students, which he said would be about $2000 per student.