Kaikōura businesses are just managing to scrape by and prospects for the tourist town are grim if the border doesn't open to international visitors by summer. 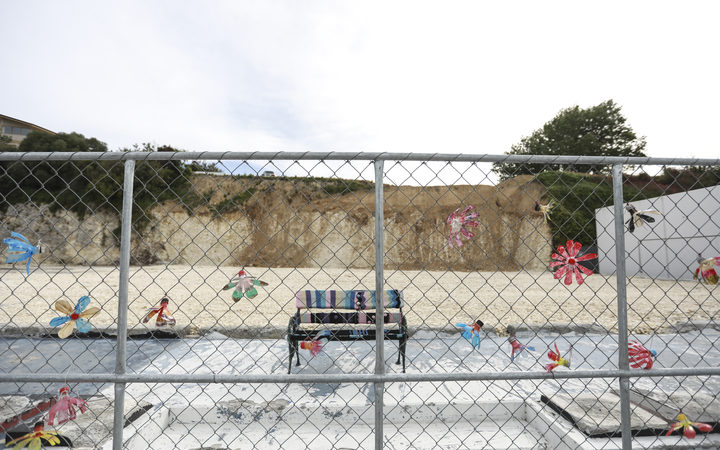 Site of the Adelphi Hotel that was demolished. The Hotel had needed earthquake strengthening prior to the quake Photo: RNZ / Rebekah Parsons-King

Visitor numbers had only just returned to normal following the 7.8 earthquake in 2017, which forced one of the town's biggest attractions Whalewatch Kaikōura to close its doors.

However, general manager Kauahi Ngapora said the fallout from Covid-19 was worse.

"Nothing can prepare you for zero revenue, so it doesn't matter how great your plan is, I think this kind of scenario with Covid-19 is something different. It is certainly far more challenging than what we experienced with the earthquake."

Whalewatch is not taking any bookings until the end of the month - and even then, Ngapora said he could not predict whether it would be economically viable to open to only a domestic market, because 90 percent of its business was from international tourism.

He urged the government to urgently release details on what tourism businesses, like Whalewatch, would get out of the relief fund announced in the Budget.

"We're in the dark and like everyone else just waiting to hear that imminent announcement in terms of what the criteria are for the allocation of that $400 million. 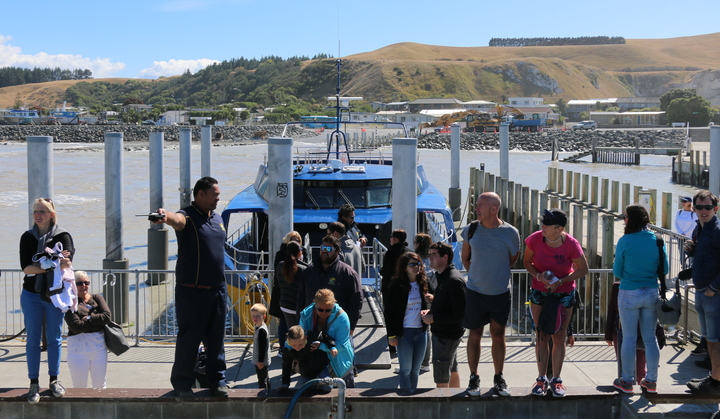 A Whalewatch trip back in 2017. Photo: RNZ / Joelle Dally

All 40 permanent Whalewatch staff have been kept on with the wage subsidy, and Ngapora said even if they did not reopen, they could afford to pay the bills and maintain the boats for at least another year.

"There's just so many people - the whole country - is vying for the tourist dollar so in the small regions we feel just that more vulnerable."

She said they might be able to survive the next six months, but she did not know what would happen after that.

"We've got to get those borders open and we'll see what the world looks like after that, but it is very difficult making predictions for this and how it is going to look."

Mayor Craig Mackle said the number of jobless in the town has increased by 40 - but that was expected to worsen when the wage subsidy ran out.

He said there was currently just enough domestic tourism to keep businesses afloat.

"While we know there's trouble coming - we're all in for a hard road here - there's unease, there's no panic, which is good, people seem relatively happy considering they know what's coming." 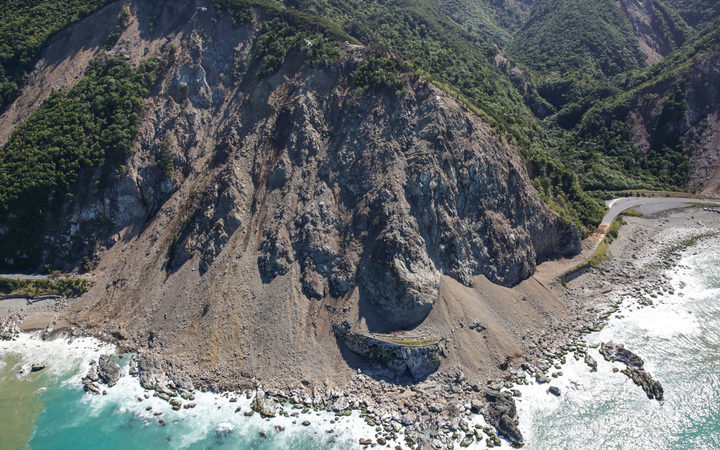 The scale of the Ohau Point slip near Kaikōura seen from the air. Photo: RNZ / Rebekah Parsons-King

He has lobbied the government for the town's biggest employer, the highway rebuild alliance NCTIR, to stay on to do other roadworks after it finishes its main project at the end of the year.

Mackle said there was a concern the economy could return to what it was in the 1980s - farming and fishing - which is the last thing Ngapora wanted to see.

"We had quite a high unemployment in our town, particularly for Māori, and families had to leave town to find employment, and then all the social challenges that come with unemployment started to arise, so those are the sorts of things we're trying to mitigate," Ngapora said.

Those who are struggling financially are getting help from the kaupapa Māori social service provider, Te Tai O Marokura, based at Takahanga marae.

Te Rūnanga o Kaikōura chairperson Hariata Kahu said while most whānau were able to get by off the back of last summer's strong tourist season, that would not last forever.

"There's that unforeseen ripple effect that if our tourism is down, that impacts on our hospitality, it impacts on retail, it impacts on Kaikōura really - it's heavily reliant for their survival, on that tourism market.

"We've probably got a window of six months to where we can create something and we've been heavily working in with the Kaikōura District Council, so we've been working with them about ways we can boost the economy and also bring about employment. 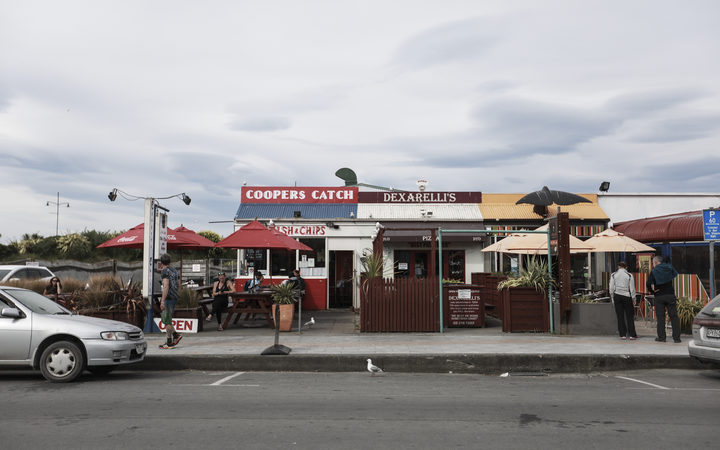 The rūnanga is also losing income, with the money it receives from international universities that book in with the marae are no longer visiting.

However, she said Te Rūnanga o Ngāi Tahu had offered funding to continue operating their office, and they were also looking to promote the marae in new ways, such as a conference venue.

Both Te Rūnanga o Kaikōura and the mayor are hoping for a jobs boost for the town from the $11m redevelopment of the Wakatū Wharf.

In the meantime, like other tourism operators across the country, Whalewatch is waiting to hear when the border with Australia will re-open.