Napier's Mayor says the National Aquarium could close if funding is not found to bring it up to scratch. 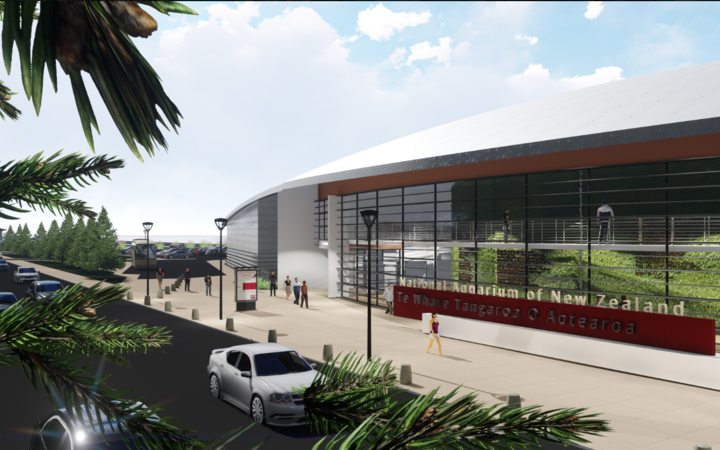 The project is expected to cost $55 million. Photo: National Aquarium

The council's hopes of securing up to $35 million from the Provincial Growth Fund to help pay for the $77.5m project have been dashed, after its bid for $500,000 in government funding towards a business case was declined.

It is understood the proposal did not meet the fund's requirements regarding jobs growth.

Kirsten Wise said it was "highly unlikely" other sources of government funding or corporate sponsors would plug the gap in the current environment, and she did not support ratepayers footing the entire bill either.

"I personally would not be supporting the aquarium redevelopment if there was any associated cost to our ratepayers. I'm quite staunch on that," Wise said.

Closing the aquarium was now a real possibility, she said. 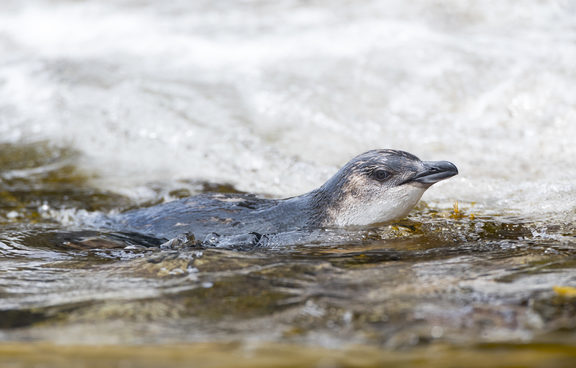 The current aquarium on Napier's Marine Parade was home to the world-famous little blue penguins and more than 100 other aquatic and land species from around the world, but it no longer met animal welfare requirements and could be closed within two years to five years if renovations were not carried out.

The proposed replacement would triple its size and tell the story of the nation's oceans and freshwater from Māori mythology to current day.

However, Napier MP Stuart Nash said the project was always going to be a hard sell as ratepayers would have to pay for the running costs of the new facility.

"This was going to cost Napier ratepayers $2m to $4m a year to run, and getting corporate sponsors to foot operational costs in this environment would be close to impossible," Nash said.

While the concept of a new aquarium would have been good for Napier and Hawke's Bay, "the reality is that it would have cost us a significant amount of money that in this environment we can't afford," Nash said.

Wise said the council would consult the public on its options before any decisions were made.