It's one of the ultimate feathered face-offs - where the casanovas, power couples, and food thieves vie to rule the roost. 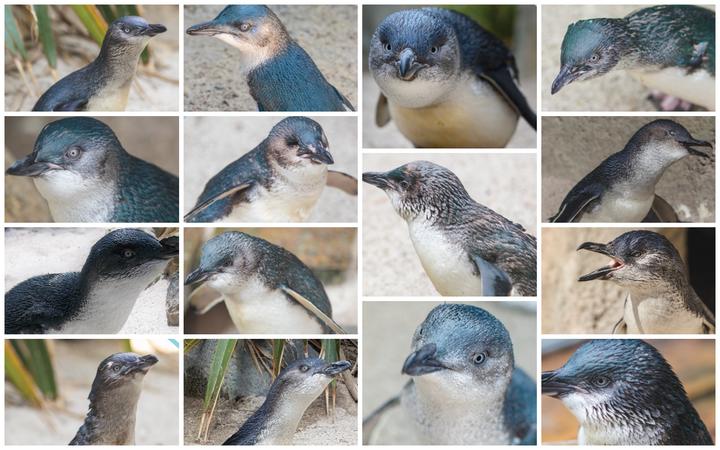 Voting for the national aquarium's Penguin of the Year competition has opened for the public to vote.

Fighting to maintain the top spot is Timmy, who has a habit of stealing fish, knocking other penguins out of the way, and flicking sand at the keepers.

Rebekah Cuthbert from the National Aquarium of New Zealand told Morning Report it is predominantly a rehabilitation centre for the birds, and while generally they can be returned to the wild, some who won't be able to survive by themselves stay.

Penguins from the aquarium have become social media starts and votes in previous competitions have come from places like Estonia, Vietnam, Belarus and Guatemala.

She said the competition highlights how endangered the species are.

"We've got a couple that are missing flippers after being tangled in things like net and fishing line, others are partially sighted, either due to predator attacks and things like that. There's many problems that they can face out there."

She said it's important to keep your dogs on a lead and pick up fishing line if you see it. If you do see a penguin in the wild, keep your distance.

Cuthbert said her favourite is Dora because she raised her from a small chick, although she has a bit of attitude.

Dora was abandoned at only five days old and was brought to the National Aquarium where she grew up and is now very comfortable around humans. Last year Dora was often naughty for pecking male keepers and needing escorting to and from the feed station. This year she's turned it around and is extra friendly, even comes over to the scales on weigh day. She is the princess.

You can vote for your favourite penguin on the National Aquarium website.