Three little blue penguins have been rescued after being trapped inside a carpark drainpipe in Marlborough. 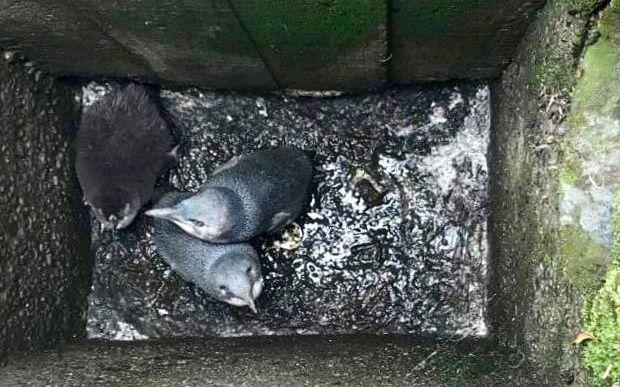 The penguins had been given a health check after being found down a drain. Photo: Supplied

The penguins were found on Friday at the Interislander ferry carpark in Picton and were being cared for by the EcoWorld Aquarium and Wildlife Rehabilitation Centre. 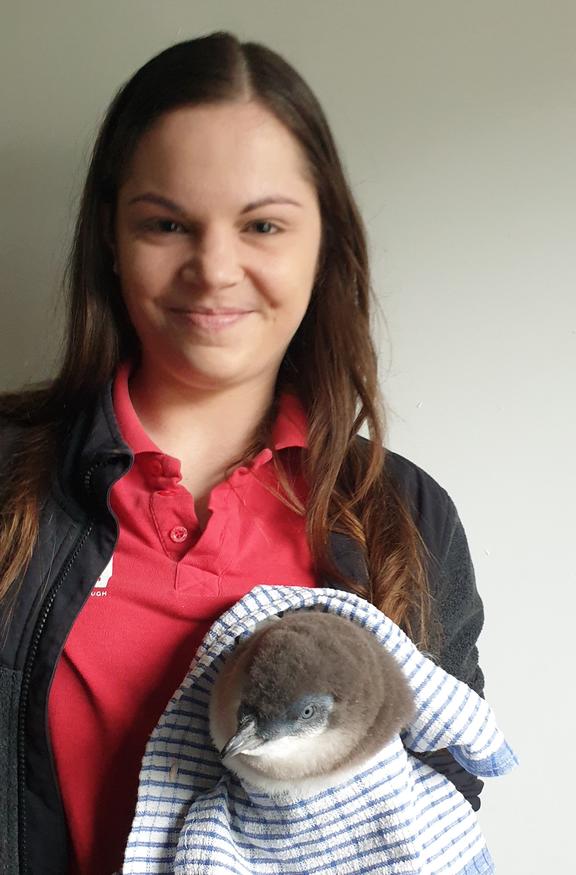 A staff member with one of the penguins. Photo: Supplied

EcoWorld director John Reuhman said staff responded to several calls from the public, who heard cries from the penguins.

He said the penguins had been given a health check and were just a little under-fed.

"They seem to be in reasonable nick, and they are very feisty and bitey. We do need to get them back up to a healthy weight so they can survive in the wild," he said.

He said penguins lived in dangerous places where it was hard for predators to attack but sometimes, as was evident in Picton, they could get stuck.

Mr Reuhman said it was currently penguin-breeding season and he expected to look after more injured and sick penguins.

He urged people to contact EcoWorld or the Department of Conservation if they found a sick or injured little blue penguin.