The Duke of Cambridge has told the Christchurch Muslim community that they responded to last year's terror attacks with the utmost grace and dignity. 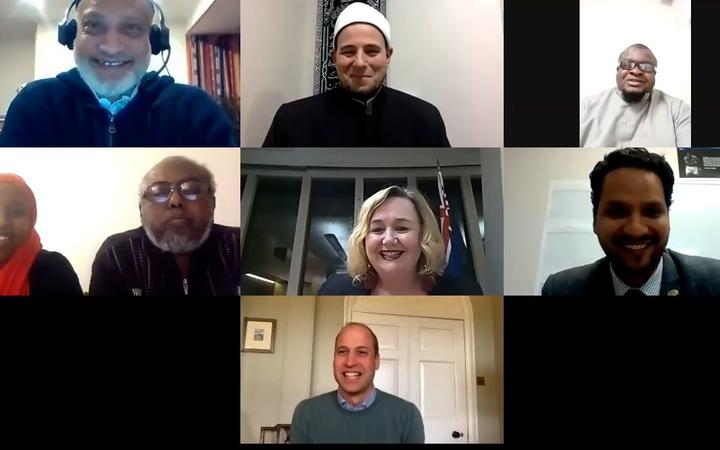 Last night Prince William joined a video call with members of the community whom he met when he visited New Zealand last year in the wake of the attacks on two Christchurch mosques.

A Kensington Palace media release said they spoke about grief and healing, and the continuing effects the 15 March 2019 attacks had had on their community.

The Duke told the group he was proud of the whole community and the New Zealand Government for how they had dealt with the atrocity.

The Christchurch Call initiative that was sparked by the attacks was signed in Paris exactly one year ago today.

Prime Minister Jacinda Ardern led the charge for a global commitment to eliminate terrorist and violent extremist content online in the wake of the attacks.

Now 48 countries and eight large tech companies, including Facebook, Google, Microsoft and Amazon, support the call and are working to implement its goals. 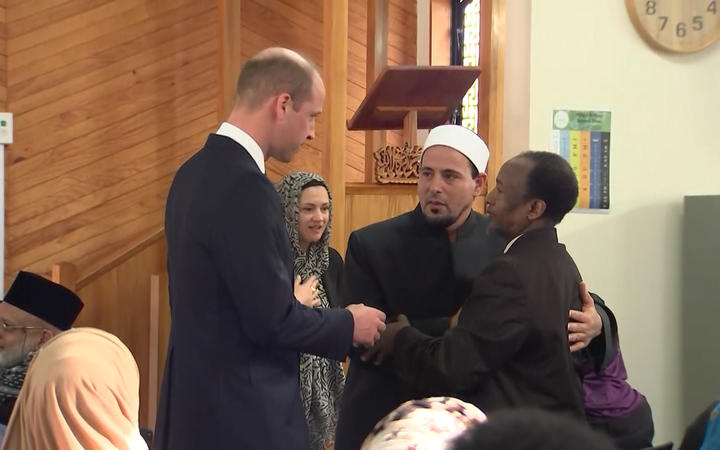 On 26 March the man who was due to go on trial for the attacks pleaded guilty to 51 counts of murder, 40 of attempted murder and one under the Terrorism Suppression Act.

No sentencing date has been set yet for Brenton Tarrant because of the disruption to the legal system caused by the Covid-19 outbreak.