A Marlborough councillor's husband is petitioning the council to keep freedom camping sites closed as the nation moves into alert level 2. 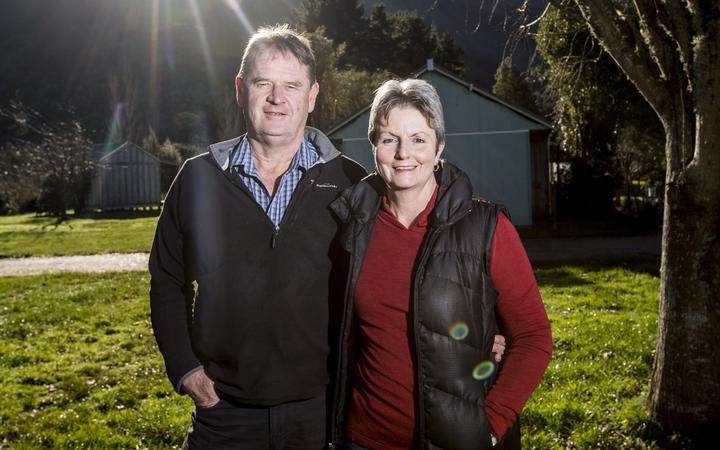 Freedom camping sites were closed under alert levels 4 and 3, with about 26 non-resident campers moved into motels and commercial camp grounds by Marlborough Civil Defence and police.

Last week, Prime Minister Jacinda Ardern announced that inter-regional travel could resume under alert level 2, set down for Thursday, but physical distancing and hygiene measures needed to be followed.

Travellers will need to keep records of the services they use and who they interact with.

Speaking on his submission, Faulls said freedom camping was an "unsustainable and unnecessary drain on businesses", which could not compete with free accommodation after Covid-19, and would close.

"There are still people around who will automatically go back to the freedom camping sites, as they were staying in accommodation [during the nationwide lockdown] that they couldn't afford," he said.

"That will hit all the low-cost accommodation providers ... Close all freedom camping sites and allow local businesses to survive." 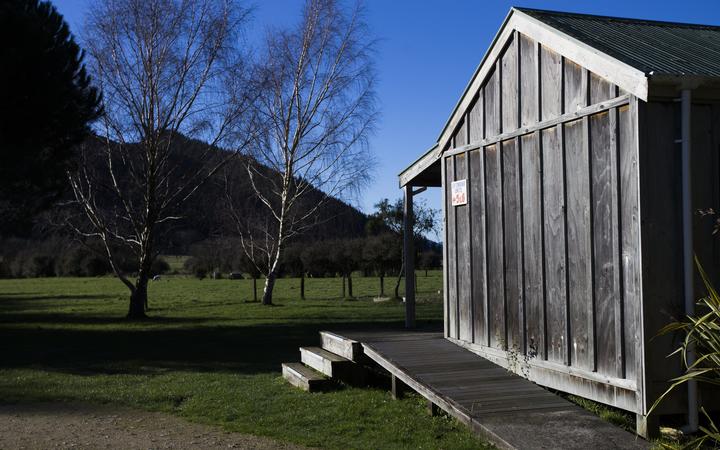 Coronavirus had already forced some tourism businesses to close and left others facing a "lean" future, including Smiths Farm Holiday Park, which was having to look at staff numbers.

Faulls said freedom camping cost ratepayers about $18 per vehicle a night, did little to boost the region's economy, and had "unpleasant" effects on Marlborough communities and their environments.

Thirteen Double Bay residents also submitted to the annual plan asking for their camping site to remain closed after a growing number of "aggressive, cheeky and filthy" campers, who left human waste.

A petition to Parliament to ban foreign freedom campers in a bid to save local tourism and support small businesses gained more than 8000 signatures in a week before being withdrawn on Saturday.

Destination Marlborough general manager Jacqui Lloyd said now was the "perfect" time to discuss the future of freedom camping in New Zealand, given that the lockdown meant "no tourism in Marlborough". 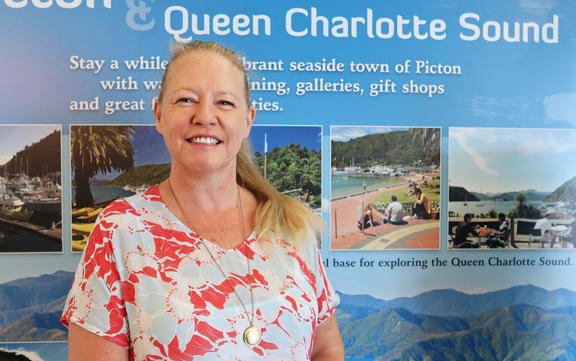 She said feedback was being sought for Tourism NZ's Tourism Restart initiative on how freedom camping could be managed.

Lloyd said it was important to remember freedom camping was also popular among New Zealand residents, not just international visitors.

Marlborough's freedom camping bylaw would be reviewed in July for the fourth time, after concerns dominated last year's annual plan.

Submissions on the annual plan were due to be heard from 2 to 4 June, with decisions made on 8 June. It would be adopted on 25 June.

Councillor Barbara Faulls would not be able to vote on her husband's submission during deliberations, due to a conflict of interest.

People can submit feedback on the Tourism Restart initiative at myfeedback@tnz.govt.nz. A deadline has not been set on feedback.