A camping lobby group has complained to the ombudsman that Kaikōura's new freedom camping rules flout the law - and the Human Rights Act. 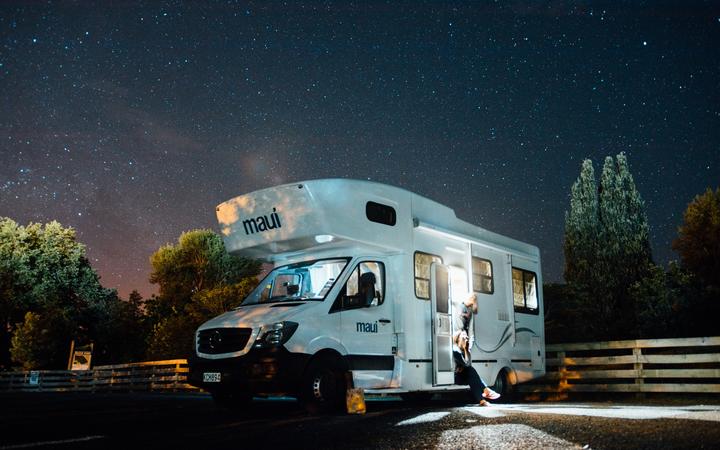 The council this summer imposed a bylaw restricting freedom camping sites to self-contained RVs (generally motorhomes), after a flood of complaints about campers fouling local beauty spots, and hanging washing in scenic areas.

The Responsible Campers Association says the bylaw breaches section 12 of the Freedom Camping Act, which does not allow councils to impose blanket bans.

It says councils must go through a process for each site where they seek to prohibit camping, but Kaikōura has opted instead to identify several sites where camping is permitted.

"(We) are aware of concerns held by the council over the potential of losing its 'Motorhome Friendly Town' status and the possible damage that could do to their tourism industry ... but (we are) at odds with how welcoming a minority group of tourists while ignoring others is seen as beneficial - surely welcoming all tourists on an equal footing would have more benefits?"

The association says it is a condition of having Motorhome Friendly Town status that councils must erect signs saying they welcome certified self-contained vehicles - but lately it seems the programme is being used as leverage so the Motorhome Friendly Town group can gain additional benefits for its own members, courtesy of ratepayers - while ignoring the needs of a majority of freedom campers.

A council spokesman says the bylaw was developed by a working group representing an extensive cross-section of the community, including police, fire and health officials, local campgrounds, tangata whenua and youth.

The problems of campers using the great outdoors as a lavatory had been greatly reduced as a result.

"We haven't heard from the ombudsman yet, but we sought a legal review of the bylaw before we imposed it and it seems to have been effective," the spokesman said.

The council is researching numbers and other data on campers in the Kaikōura district this season, as part of the Ministry of Business, Innovation and Employment-led and funded trial of freedom-camping regulations.

The Kaikōura Working Group would review the results next month, the council spokesman said.

Local Democracy Reporting is a public interest news service supported by RNZ, the Newspaper Publishers' Association and NZ On Air