Nelson has turned a former fuel station into a temporary hub for freedom campers, and the invitation has now been extended to the homeless. 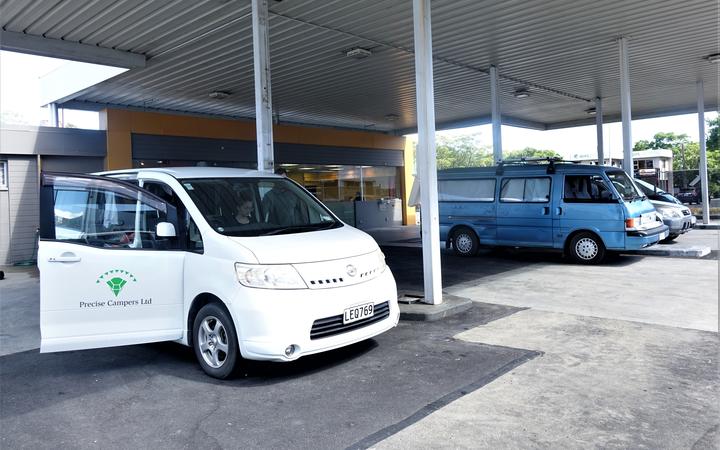 The freedom-camping hotspot has grappled for years with how to manage ratepayer anger over the free use of public amenities, and the needs of an ever-growing style of traveller.

The central city hub has been set up using a $256,878 government grant, and features shower and toilet facilities, recycling and waste disposal, an area for dish-washing, and a reading and cell phone-charging space.

Where drivers once parked to fill up on fuel, they are now parking to queue for a shower parked on a portable trailer.

Where attendants once sold pies along with fuel purchases, people now charge their cell phones, or relax in a reading corner. 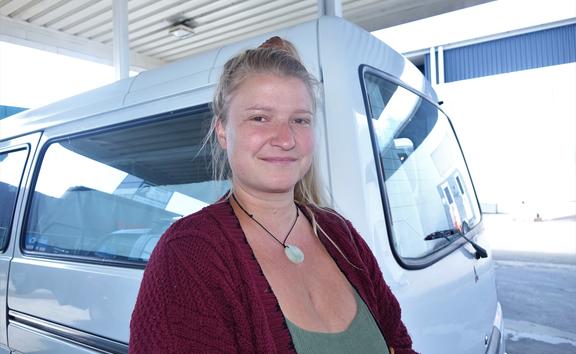 Rose Levett is freedom camping around New Zealand, on a summer break from her current home in the United Kingdom. She couldn't quite believe her luck while driving past the hub.

"They had a shower there, and I was like, 'oh a shower, what's that about?' So yeah, it's kind of what caught my eye."

She said in all her travels, she had not come across anything similar.

"I've done a bit of travel in Europe too and they don't have anything like this there. It makes it more difficult (to travel) so it's great to be able to go to free places, especially a situation like this where you can come and have a shower, get rid of your recycling and things like that. It's been great."

English tourist Jake Nolan said he found out about the hub via the Campermate app, which advised travellers on the laws around freedom camping around New Zealand.

The council said "camping ambassadors" were on site to advise freedom campers on where they could stay, and point them towards the region's tourist activities.

But it was not only freedom campers who were benefiting. It was also a place the city's homeless were welcome to use.

Murray was at the hub today, charging his cell phone.

He said it was great having a place where people were welcome. He even offered an idea on how to make it work beyond summer. 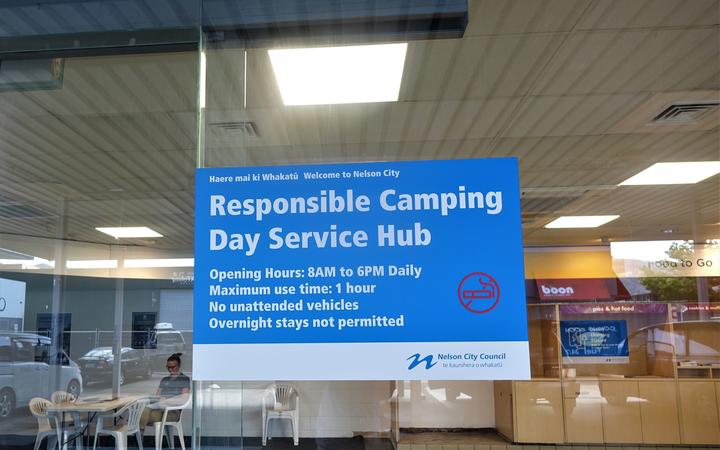 "Put some like, coffees and stuff for them to spend money here.

"They should make money - coffees, drinks, snacks while they're sitting here. A lot of them stay for a while and it's always full."

City councillor Tim Skinner has taken a bit of heat lately over his stance on freedom campers. The council has also faced the perennial problem of how to deal with the summer influx of freedom campers setting up in areas popular with locals.

Skinner feels that freedom campers should pay to stay at a campground, but supported the hub when the location became available, and when he could see a wider purpose.

The former Z-Energy fuel station in Halifax Street was dismantled several months ago, and the landowner had allowed use of the space for the hub, Skinner said.

"Getting a location that suited all parties was difficult, but this spot came up. My first reaction was 'no', but then I thought 'bugger it', we've got a real homeless problem in Nelson like much of New Zealand. We have more than 100 in the CBD."

Skinner said the the hub was nice enough that he was tempted to use it himself.

"It almost feels it was built specifically for it ... yeah, I might come here for a quiet time myself and catch up on some council reading."

French tourists Genn Lafon and Loic Raffin were travelling the country on a working holiday on farms and orchards. 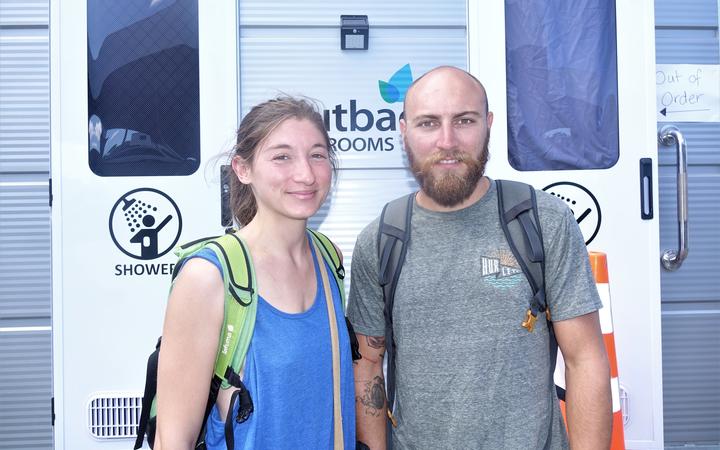 Lafon said more places in New Zealand should do the same.

"Oh yeah, for us yeah because we live in our van and it's difficult to have a shower or even do the dishes."

Campers can use the hub for up to an hour.

It will close at the end of February, but Skinner said the council might look at how to keep it running for longer.