Sympathetic donors are helping Orana Wildlife Park as it struggles to pay for food, habitat maintenance, heating and vet bills during lockdown. 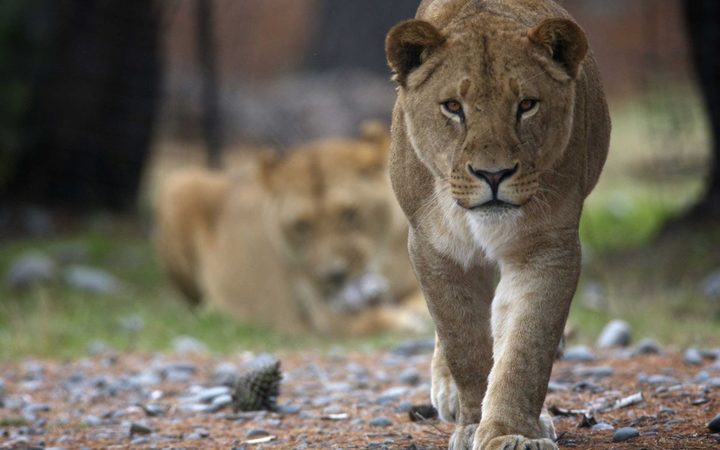 The park's director Lynn Anderson said she would encourage people to keep an eye out for other local zoos or wildlife parks that might also need a helping hand.

While Orana Wildlife Park is closed, it can only afford about 40 percent of its weekly operating costs through the government's wage subsidy.

That included about $800 a week in vegetables for gorillas and $100 a week in hay for rhinoceroses, plus special blends of high quality ingredients for kiwis. 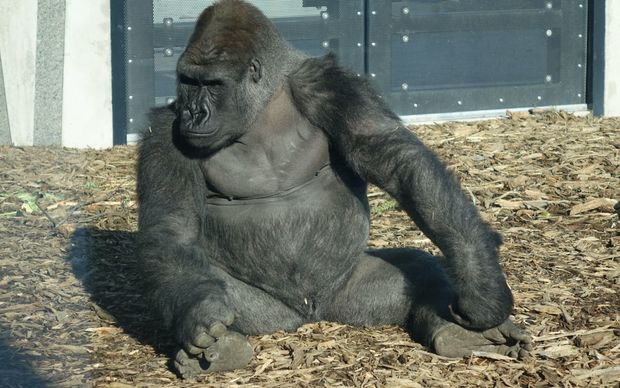 "In terms of food costs, all of the animals are on specialised diets. People generally think 'hey, you could get a hold of a lot of waste food' but these are critically endangered species, most of them, so they eat food that is fit for human consumption," she said.

"We have such a responsibility to make sure we look after these animals for life and they continue to receive the best of care."

Since a Givealittle page was launched three days ago, 2209 people have donated enough money to cover the park's income shortfall for more than the next three weeks.

"We're just overwhelmed and absolutely humbled by the amazing response from New Zealanders to our campaign. We are so grateful," she said.

Anderson said the park will be under pressure for some time.

At the moment, she said it's "very unlikely" to reopen when the country moves into alert level 3.

"When New Zealand gets to level 2, that's perhaps when our income will start again."

In the meantime, Anderson urged people to find out the situation at other local zoos - whether privately operated or council owned - and see if they need any help.

"Unlike other businesses we can't sort of turn out the lights and come back later. We've just got such incredible high, ongoing costs and an absolute duty of care to look after our precious animals," she said.

The appeal can be supported here.