New rules will allow live crocodiles and eggs to be imported from the EU, Asia and the Pacific. 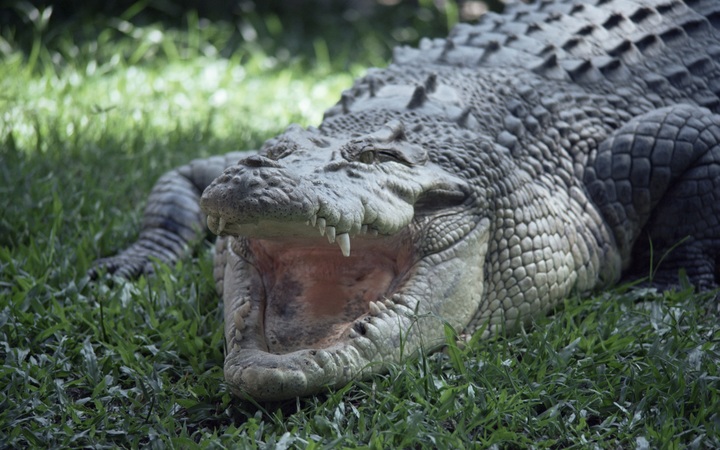 More countries will be able to provide New Zealand customers with crocodiles instead of just Australia. Photo: AFP

The zoo industry has asked the Ministry for Primary Industries to let it bring in the animals, with Auckland Zoo building a new $50 million southeast Asian attraction due to open this year.

Previously, only crocodiles from Australia were allowed but that's being expanded to include the European Union, Indonesia, Malaysia, Papua New Guinea, Singapore and Thailand.

A wider range of crocodile species will also be allowed in.

The crocodiles and eggs must come from animals hatched and raised in captivity.

MPI said the risk of the spread of diseases from the crocodiles to New Zealand animals could be managed by quarantine and other measures.

They must be held in isolation in their country of departure for 30 days and be disease and parasite free before being being allowed into New Zealand where they will be isolated for a further 30 days and inspected weekly by MPI.

Costs for documentation, transport and biosecurity will be covered by the importer.

Documents show all species imported must follow the Convention on the International Trade in Endangered Species.

The Environmental Protection Authority has to give its approval before any new organism will be allowed in.