Industry leaders and government ministers say this year's Marlborough vintage is adding a rosy glow to the economic outlook in the top of the south. 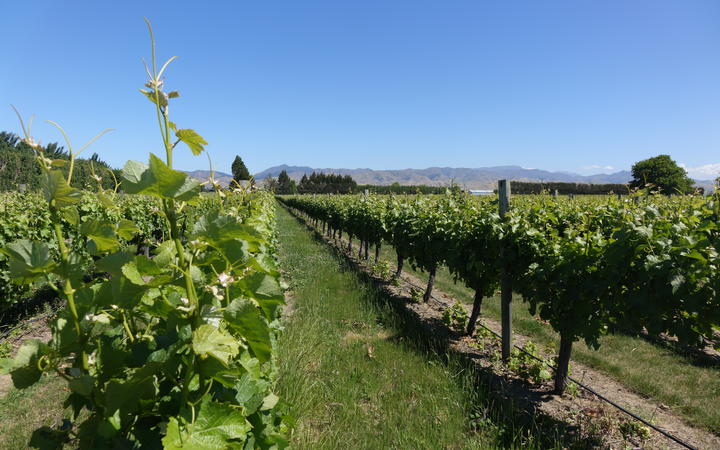 But the perennial problem of seasonal worker shortages could take the shine off that, as peak harvest looms for grapes and other fruit crops.

Economic Development Minister Phil Twyford, Minister of Minister of Fisheries Stuart Nash and Minister of Agriculture Damien O'Connor were in Nelson today to hear from businesses, industry and councils about the impact that the Covid-19 coronavirus was having on them.

Twyford said feedback from today's meetings showed the region was in good shape with a strong and diverse economy.

"We wanted to find out about how Covid-19 is affecting the economy, and how the region is prepared for what could be a significant economic downturn.

"What I take away is that the region in good shape, the economy strong, well diversified, with diverse markets, some products have had increased demand."

Twyford said Sealord's orange roughy supplies to export markets in the US and Europe were doing well, New Zealand King Salmon markets to China were opening up again and some retail trade to supermarkets was up.

He said there was no need for urgent, direct government intervention in the region, but the coronavirus could make the worker shortage worse as travel restrictions made it harder for overseas workers to enter the country.

He said the wine industry was doing very well and not feeling any impact but there were concerns about workforce issues ahead.

Marlborough grapes made up almost 80 percent of the country's wine exports, which was hovering close to a $2 billion annual export industry.

The 2020 harvest was about to start, after what industry-owned organisation Wine Marlborough said had been an almost perfect growing season.

General manager Marcus Pickens was in Nelson for today's meeting, and told RNZ afterwards that they were looking at a bumper crop in volume and quality after a cool start to summer.

"We were a little concerned at the cool start to summer but we got good rainfall in that time, and if anything it's probably extended our growing season."

"We need the world to keep lapping that up and enjoying it, and they are, thankfully."

Twyford said Air New Zealand's decision to reduce services did not appear to be of concern to local exporters who relied heavily on air services in and out of the region.

The airline announced yesterday it was reducing capacity by a total of 10 percent, including a four percent cut in domestic services.

Twyford said Air New Zealand played a critical role in connecting the regions to rest of country and to international markets, but it did not appear to be a major concern.

"There are a lot of flights going out of Nelson so we can pick up more of those, and we can also go by truck and we're doing both of those things."

Rosewarne said the company had been affected, but the product was in high demand and products into China that stopped about six weeks ago by problems at the border, re-started last week. 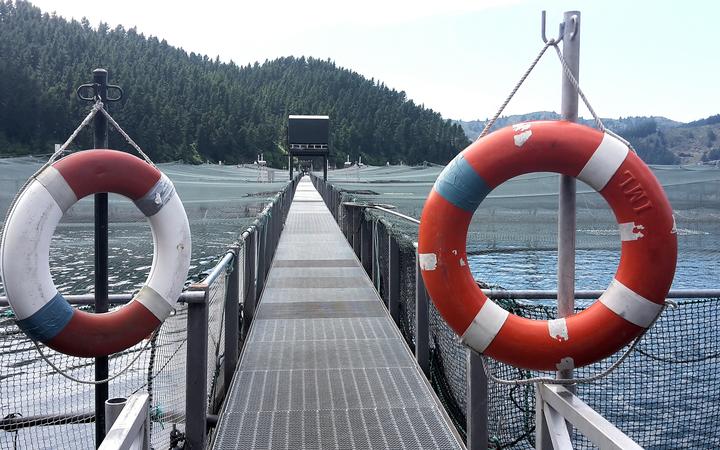 "China is back open for business and we've already got two-thirds of our sales back into China in food service (restaurants) and retail, and our pet food business was not affected at all."

Rosewarne said the downstream effects were having a bigger impact than the Covid-19 virus itself.

"In our factory we wear food safety smocks, beard masks, hair nets - all those things come from China and we would have to shut the factory if we didn't have those but we have five months supply so we're pretty secure in that way." 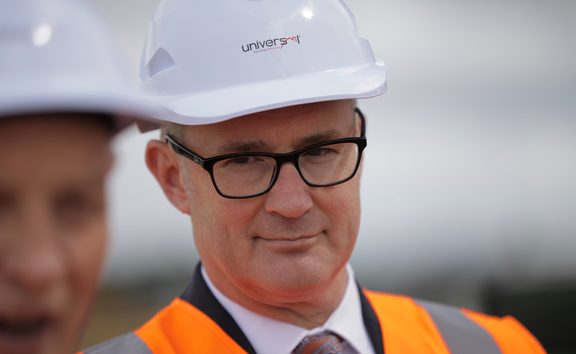 Twyford said it was not evident that local employers were seeking wage subsidies, and the government was looking at tailor-made regional responses.

"The last thing we want to do is launch an untargeted wage subsidy programme that has the effect of slowing down the movement of workers from one industry to another."

Twyford said that in the event the virus spread and people went into isolation, it would be untenable for them to use all their sick-leave to do that.

"We're mulling that one over right now."