Illegal hunting in Democratic Republic of Congo has wiped out 70 percent of the world's biggest primates in the past two decades, the International Union for Conservation of Nature says. 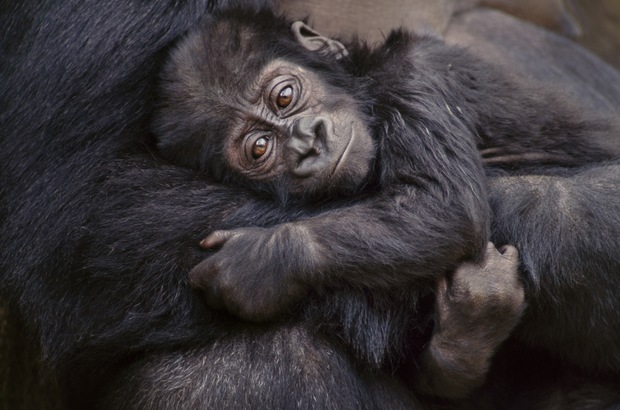 In the organisation's latest Red List, four of six species of great apes are now rated "critically endangered", or one step away from extinction, by threats such as hunting and a loss of forests to farmland from West Africa to Indonesia.

Eastern gorillas, revised from a lesser category of "endangered", join their sister species, the Western gorilla, and both species of orangutan which were already on the list as critically endangered.

The other two species of great apes, chimpanzees and bonobos, are rated endangered. 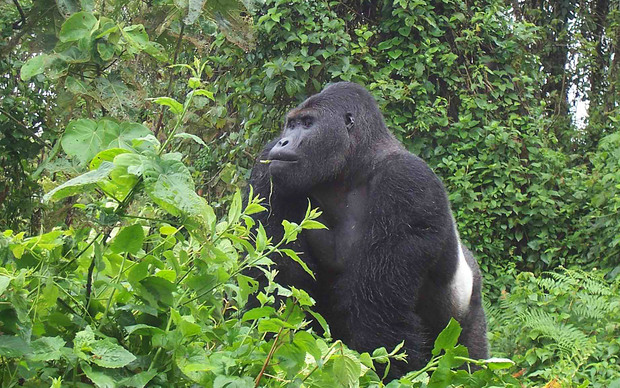 Millions of people died in fighting in the mineral-rich east of Democratic Republic of Congo from 1996 and 2003 and militias and miners often hunted gorillas for food.

A smaller branch of the Eastern gorilla family - the mountain gorilla - has fared better with the population rising to 880 from perhaps 500 in Rwanda, Uganda and eastern Democratic Republic of Congo.

Chimpanzees were most able to adapt to a loss of forest habitats to oil palm plantations or other farms, while gorillas and orangutans were less flexible.

"Chimps get by even if there is only a remnant of a forest," Elizabeth Williamson, of the IUCN species survival commission for primates, told Reuters. "They can raid crops and steal fruit from farms - gorillas and orangutans don't."

Among other changes, the IUCN said the population of plains zebra in Africa had fallen to about 500,000 animals from 660,000, also because of hunting for their meat and stripy skins. That put the species on a watchlist as "near threatened" after being of least concern.

Last year Orana Wildlife Park brought in three male Western Lowland Gorillas], the first gorillas to be kept in New Zealand, and is raising awareness of threats to great apes.