A new report on the health of New Zealand's freshwater paints a bleak picture for native species and shows water quality is under threat from human activity. 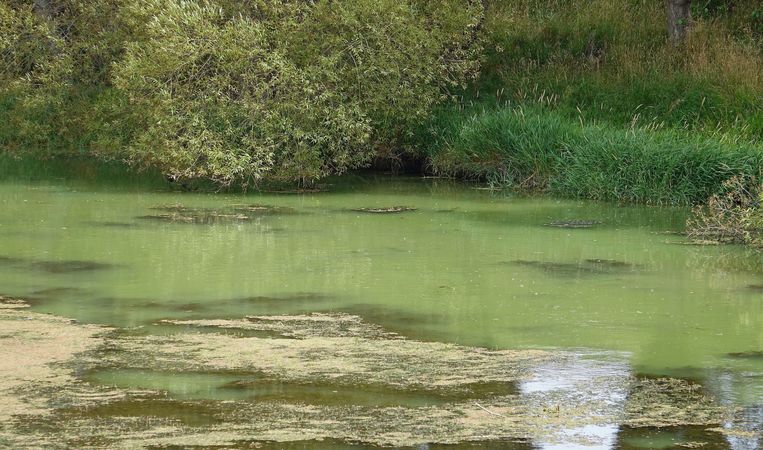 It details the threats freshwater species, habitats and ecosystems are under and how they continue to decline.

"These declines are the result of converting land to cities and towns, farms and plantation forest (and associated pollution), changing waterways from their natural form (including in-stream structures like weirs), and reducing flows, and bringing in new species intentionally or accidentally," it said.

The report, from the Ministry for the Environment and Stats NZ, found three-quarters of native freshwater fish were either threatened or at risk of extinction.

One freshwater fish, the once common and widespread New Zealand grayling, is extinct, the report said.

Many native birds rely on freshwater environments, and two thirds of these birds have been classified as threatened or at risk of extinction.

The health of a river can be assessed by calculating the numbers and types of native and non-native fish in a habitat, with what would be expected under natural conditions.

Between 1999-2018, NIWA studies showed that about 34 percent of rivers had a healthy fish community but 18 percent had degraded fish communities, the worst being in Southland, Otago, and the central North Island.

More than two thirds of lakes are polluted due to urban uses, farming and forestry.

"Many of our rivers, lakes, and groundwaters have unnaturally high levels of nutrients, chemicals, disease-causing pathogens, and sediment," the report said.

Nutrients can lead to algal blooms that degrade ecosystems, sediment makes the water cloudy and smothers natural habitats and pathogens can make people ill when they drink or swim in polluted water.

The quality of groundwater varies across New Zealand.

Pesticides, pharmaceuticals, industrial waste, and food additives were the most common, the report said.

Irrigation and hydroelectricity are also negatively impacting freshwater ways, as water is diverted into stores.

This has reduced or changed the timing of water flows in many rivers, the report said, which in turn reduces the habitat for species, and can alter the temperature and nutrients in water.

For the 2017/18 year, modelling showed the total volume of water consented to be taken from a catchment, apart from use for hydroelectric generation, was greater than the estimated natural median river flows in some parts of Canterbury, Hawke's Bay, and Otago.

The final pressure point the report addresses is climate change.

It said changes to the climate are already being observed and the frequency of extreme weather events are expected to increase.

"Political and policy leaders have a once-in-a-lifetime opportunity to make the changes we need to save our people and our natural world."

Kay said low irrigation farming models that reduce the need for water and create sustainable and restorative agriculture should be promoted.