More flooding, habitat loss, poorer water quality and fewer species could be on the cards for a Southland lagoon as climate changes. 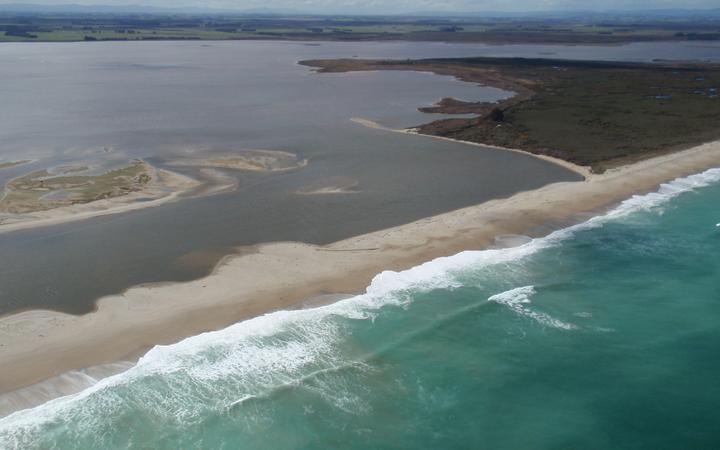 The Department of Conservation has released a new report examining what impact climate change could have on Waituna Lagoon.

The report is one of the first its kind in Aotearoa for DOC and there are hopes it could trigger more studies around the country.

It's a rare type of estuary, large and shallow, fed by freshwater streams with brackish pockets when the coastal lagoon is opened to the sea.

DOC climate science advisory Petra Pearce - and report co-author - said if greenhouse gas emissions remained on the current high trajectory, air temperatures could increase by 2.5 degrees by the end of the century. That's compared with the period between 1986 and 2005.

"With increasing temperatures in particular, we might start to see more of these algae growing in the lagoon which will potentially overcome the native grasses or the Ruppia in the lagoon. The fish life and other animals, they don't like that algal condition so much. They prefer the natural environment," Pearce said. 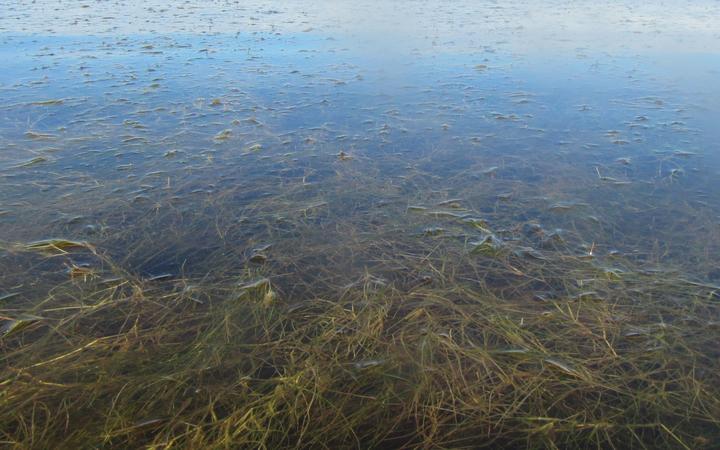 In the worst-case scenario, higher temperatures coupled with existing elevated nutrient and sediment levels could flip the lagoon to an algal-dominated state that's hard to reverse and creates an unsuitable habitat for many species.

What's different about this report is it links climate projections with the impacts it will have on a specific location.

Land use has intensified over the last century with dairy farming and other pastoral activities now using more than 70 percent of the total catchment area.

Land-locked and bordered by farmland and wetland, the lagoon is usually cut off from the ocean by a barrier beach. But it's manually opened when the water level exceeds 2 metres to prevent rapid flooding during bouts of heavy rain.

If emissions remain high, sea level rise is forecast to increase by 40 centimetres for Waituna Lagoon by 2080 and mean annual rainfall is expected to increase by up to 20 percent for the catchment.

The report found floods were generally expected to be larger all year round - the mean annual flood was projected to increase for the catchment by 20 to 100 percent by the end of the century under the trajectory of both medium and high emission scenarios.

That didn't make it guaranteed - the report said the projections were dependent upon the emission scenario and there is uncertainty in the rain projections as they have been downscaled to the specific region.

Pearce said the higher sea and lagoon levels meant the barrier would need to be opened more often to prevent flooding, but when it was open, most of the mudflats would remain underwater.

"When that gravel barrier is open and the lagoon is a tidal state, we have a lot of wading birds and other species that use that intertidal zone. At the moment, that intertidal area is quite large. But in the future, we expect that intertidal area to actually decrease and so that is reducing the available habitat for those birds to be able to forage." 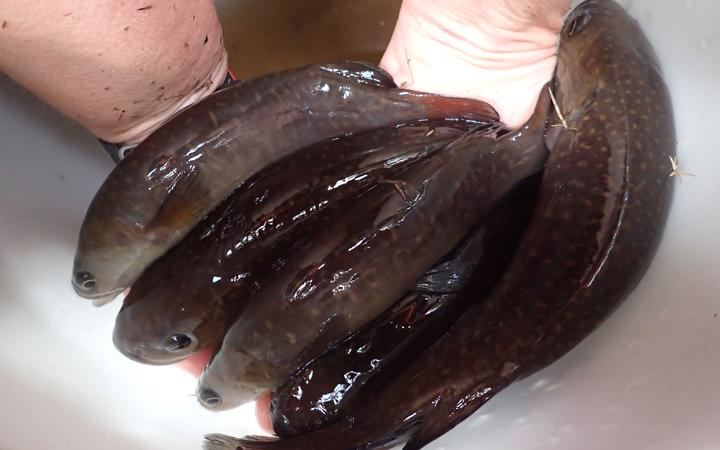 While regular openings would lower the water level and flush nutrients out, not only would it become more difficult with sea level rise, but it could come at a cost to biodiversity, the report found.

"These projected changes pose a major risk to a wide variety of plants, birds and fish, many of which are threatened endemic species and a fundamental part of what gives Waituna Lagoon its high ecological status," the report said.

In the report, she recommended climate change impacts and implications should be factored into future ecological research plans for Waituna Lagoon, ongoing monitoring and research should take place, the catchment and drainage network should receive more of management and research efforts, and all lagoon management plans should be reviewed and reassessed at least every decade.

"We have lost 90 percent of our wetlands. It supports a range of wading birds, it's also unusual because it's got a barrier spit, which occasionally opens to the sea. It's got large beds of aquatic plants - Ruppia - they provide habitat for a lot of species so it's really important for our indigenous species and as one of our bigger, remaining wetlands," Sage said. 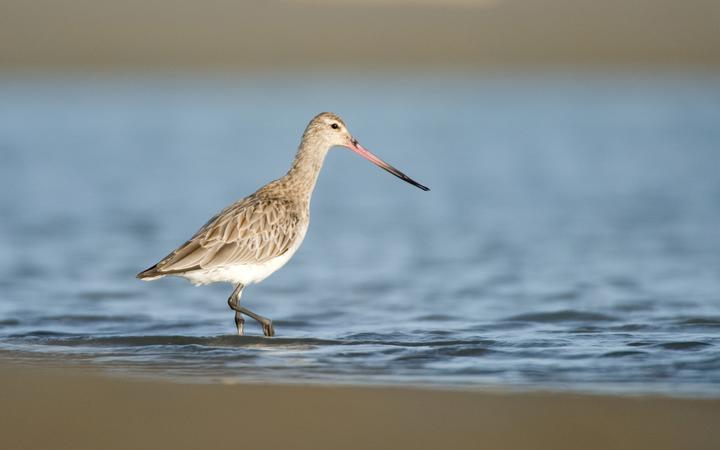 Last year, a scientific report found more than 10 percent of Southland's wetlands have been lost since 1990 - at a rate of 157 hectares per year. https://www.rnz.co.nz/news/environment/378556/southland-wetlands-being-lost-at-rate-of-157ha-a-year

Work is already underway to improve the health of the lagoon.

"Fortunately, action is underway to improve the lagoon, with iwi, central and local government, farmers and the wider community working together," Sage said.

"It has had major water quality issues with a lot of nutrients coming in as a result of the change to dairying in the catchment.

"DOC is also prioritising work to manage climate change impacts. This includes developing a climate change adaptation action plan with guidance for action to protect and conserve wildlife and ecosystems in the face of a changing climate."

Pearce said the Waituna Lagoon report provided a valuable template for further studies and would hopefully help to better inform how its managed into the future.

"That can help us really understand those potential climate change impacts and implications across different parts of the country which will enable us to potentially change our management systems, change how we expect those systems to change in the future with climate change."