Leaving two polluted Canterbury lakes out of a government plan on water quality would send a dangerous message, says an environmental expert. 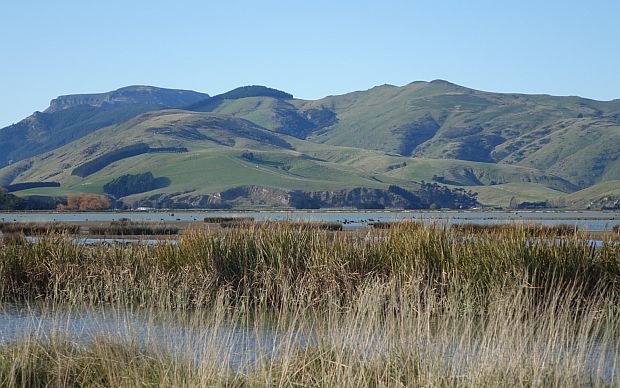 The government is consulting on its National Policy Statement for freshwater, and has proposed that its standards should include lakes and lagoons which periodically open to the sea.

The proposal would include Lake Ellesmere and Lake Forsyth in Canterbury, which consistently rank as the most polluted in the country, largely due to nitrogen and phosphorus contamination from dairy farming.

However, the Canterbury Regional Council is against these two lakes being included in the plan.

The council, in its submission on the proposal, said it would be deeply concerned if that happened, as it could mean years of work would have to be revisited with significant costs.

"All this work - the exhaustive scientific assessments, careful deliberation, and hard-won community agreement - would potentially be jeopardised," the submission reads.

"At national and international levels, the value and credibility of the whole NPS-FM [National Policy Statement for Freshwater Management] regime could also be at risk."

Lincoln University professor of environmental management Ken Hughey is also the co-founder of the Waihora Ellesmere Trust, a community organisation dedicated to the improvement of the health of Lake Ellesmere.

There was no reason for the Canterbury Regional Council to object to the lakes' inclusion, he said.

"There are various policies under the existing national policy framework for freshwater management that allow a council to set freshwater objectives below the national bottomlines, such is the case with Lake Ellesmere.''

He said the trust was working through the regional council, and with the agreement of farmers and others, to limit the amount of nutrients into the lake and reduce them over time.

Professor Hughey said time would be a great healer and the lake was now in a remarkably good state of health, except for a few areas.

He couldn't see why the Canterbury Regional Council was objecting to the proposal, he said.

"When I think of removing of them, and I'm thinking of Waituna Lagoon in Southland [a polluted area that council is trying to restore], it would set a dangerous signal about the relative importance of these lakes, so I think they should remain in the same framework.''