Canterbury's regional council has introduced new rules and policies, which will have a significant effect on farmers, in a bid to clean up one of the country's most polluted lakes. 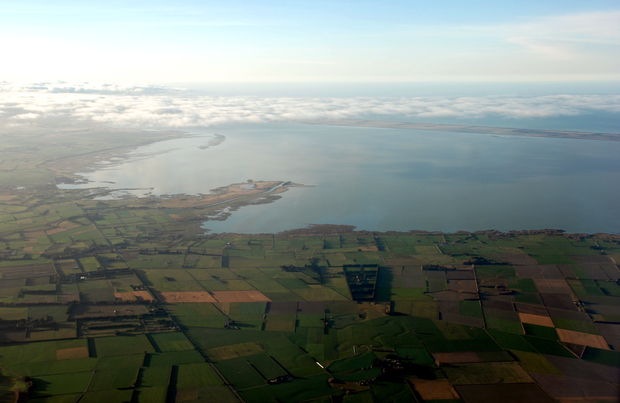 Groundwater takes will be restricted and farmers will have to reduce nitrogen losses by 2022, to improve the water quality of Lake Ellesmere, by up to 30 percent in some cases.

Farming activity near the lake will require resource consent, and damming in certain areas will be prohibited, as will new water takes.

The new plan will be publicly notified next month, and legal appeals to the High Court will be open for 15 working days.

He said that without them, the lake and its surrounding ecosystem would suffer further.

Mr Caygill said the plan would test whether it was possible to strike a balance between the economic benefits of farming and the subsequent environmental and cultural concerns.

He said it would take up to 20 years for the water quality to improve.