Prisoners could be kept locked up past their release date if deemed a Covid-19 risk, according to new guidelines outlined in a leaked memo. 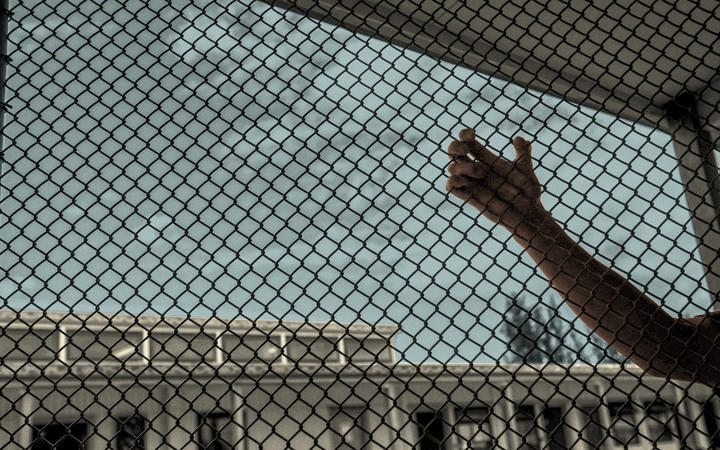 Solicitor-general Una Jagose - the government's chief legal adviser - wrote to Crown solicitors and public prosecutors recommending measures to limit the risk prisoners pose to themselves and to the public during the pandemic.

The advice, leaked to RNZ, included recommendations to decline bail for those who had tested positive for Covid-19 or were awaiting a test.

The guidelines have been slammed by justice reform advocates, who said they violated human rights and also increased the chance of Covid-19 entering prisons - exacerbating the very risk they were designed to minimise.

The memo said while there had been no confirmed cases of Covid-19 in jails, "many have been suspected cases and quarantined pending the outcome of a test".

Those prisoners had been "voluntarily complying" with quarantine while in prison and so formal orders under the Health Act 1956 had not been necessary, Jagose wrote. 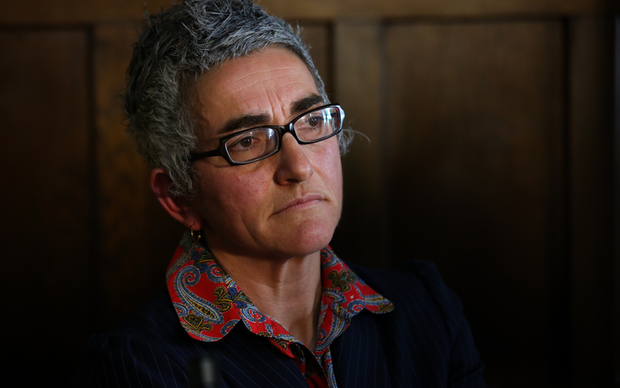 "But such orders, requiring the prisoner to remain in quarantine in prison even beyond their statutory release date, would inevitably be made in respect of a non-compliant prisoner who sought bail," the memo said.

"Bail would presumably be refused in such a situation, on the basis a fresh application could be made once the Health Act orders were lifted."

The memo also set out conditions allowing for a person to be declined bail if they were suspected to have the virus.

"It would therefore be possible for a judge to decline bail, for example, where the applicant had tested positive for Covid-19 or was awaiting the outcome of a test, on the basis that they should remain in custody to protect the public."

The memo also recommended opposing bail in situations where the address a prisoner was hoping to be released to was seen as a higher risk environment during the pandemic.

"Prosecutors should oppose defendants being permitted to leave custody, or being sentenced to a community-based sentence, unless there is a suitable address at which the defendant will not be at greater risk of contracting Covid-19."

Barrister Douglas Ewen has written a blistering response back to the Solicitor-General and to Attorney-General David Parker, saying he was "deeply concerned" by the content and tone of the advice.

Ewen's letter, obtained by RNZ, said deferring bail applications for Covid-19 testing would drive up the prison population and create a safety risk.

"An influx to the prison muster from an infected community creates a vector for infection into a vulnerable population. Your approach has the real prospect of aggravating the situation."

Ewen, who specialises in human rights and criminal law, refused to comment when contacted by RNZ.

But his letter accused the Solicitor-General of attempting to use the Bail Act for a "collateral purpose" and squashing rights to liberty in the process.

"While it is understandable that the government would wish to use every means to enforce the Covid-19 lockdown, those means must remain within the bounds of the law."

Bail to be refused

The advice from the Solicitor-General made it clear that some defendants who would have been granted bail would now be refused, because their addresses were not suitable, or friends and family had had a change of heart.

"Occupants who were previously content to have defendants living at their address may no longer be willing to do so in light of the restrictions, particularly if, for example, there are vulnerable people in their bubble."

It said in some cases where the defendant would otherwise be suitable for bail but simply did not have an appropriate address, then emergency accommodation would be made available through Civil Defence.

"There will be difficult cases involving vulnerable defendants where judges will need to consider whether a further remand in custody may in fact be preferable."

Even the cutting short of sentences was discouraged.

"On sentence appeals where there is a possibility of imprisonment being commuted to home detention or some other community-based sentence, prosecutors should ensure the court orders fresh reports before commuting the sentence, so that addresses can be re-assessed in accordance with the new procedures."

"These emergency powers that have been put in place mean that individual liberties are restrained and I think that that's really concerning when it's used against people who have very little recourse to challenge the situation that they're in."

The pandemic has already led Corrections to confine prisoners to their cells for between 21 and 23 hours a day and, in some cases, for periods of more than 24 hours, in a bid to manage physical distancing.

The emergency provisions now extended to mixing remand prisoners with sentenced prisoners in the jails - which was against normal Corrections policy of separating convicted prisoners from those awaiting trial.

RNZ learned about the move from the relative of a prisoner, whose brother is on remand in Northland's Ngawha Prison. "They have mixed them and I don't know if they are supposed to do that," she said. "I think it's just because they are trying to spread them out everywhere."

The woman also had a partner on remand in Spring Hill Prison, who would now spend more than a year in jail awaiting trial, because all jury trials had been suspended until 31 July.

"They don't have access to any of the programmes or counselling or anything like that because they are only on remand and Corrections doesn't know what's going to happen with them. I don't think they're going to invest anything in them until they are sentenced."

Alan Whitley, president of the prison guards union, the Corrections Association, confirmed that remand and sentenced prisoners were being mixed together.

"I understand it has happened as well and it's not generally the case. But it is to try to keep the prisoners in a cohort as they come through the system to try and keep them isolated as a group."

Prison guards backed the move and were themselves facing risks and challenges during the pandemic, Whitley said.

"They leave their family bubble every day to go and work in a prison, which isn't always a nice environment, and it will be even more demanding at this point in time."