More New Zealand rivers and streams from Northland to Southland are degrading in quality, than improving, a study has found. 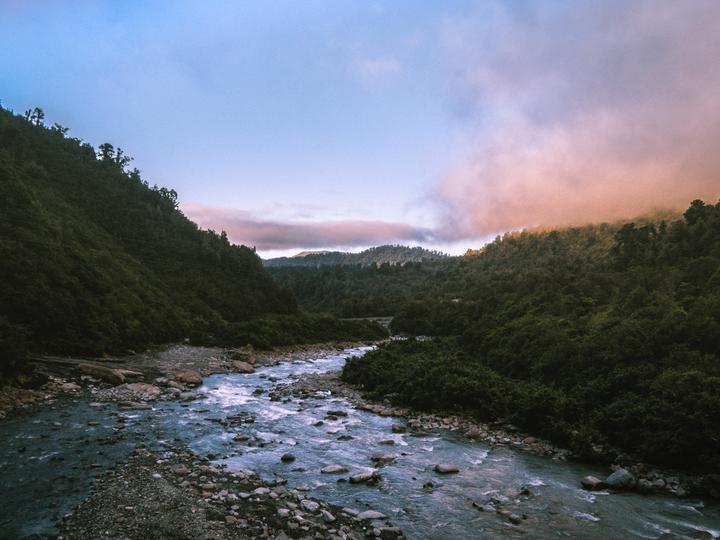 Land, Air, Water Aotearoa (LAWA) has released its findings from a 10-year report into trends in river water quality.

The report examined the river quality trends across nine widely used water indicators (such as E coli and clarity) and placed them in one of five categories, ranging from very likely improving, to very likely degrading.

The Cawthron Institute led the analysis of the water data collected by New Zealand's 16 regional councils which covers a range of rivers and streams from Northland to Southland.

However, he said the report had some bright spots, as water clarity and ammonia levels showed signs of improvement.

"The mixed national picture suggests New Zealand has some way to go before meeting our aspirations to maintain or improve river water quality," Dr Young said.

In a statement, Fish and Game NZ said the report confirmed the findings of other investigations into the quality of New Zealand's waterways.

Fish and Game NZ singled out regional councils and said the report confirmed they had failed to honour their legal obligations under the Resource Management Act to protect the environment.

"The data and science are clear - we must change what we are doing, which is why the government's freshwater proposals are so important. If intensive farming and urban waterways are not regulated, our kids will grow up thinking polluted rivers and streams are normal."

Earlier this month, the government unveiled its nationwide freshwater plan to restore and protect waterways from contamination.

The public has until 31 October to make their final submissions on the proposal.