The domestic travel ban has been lifted for stranded foreign tourists trying to get to international airports to fly home. 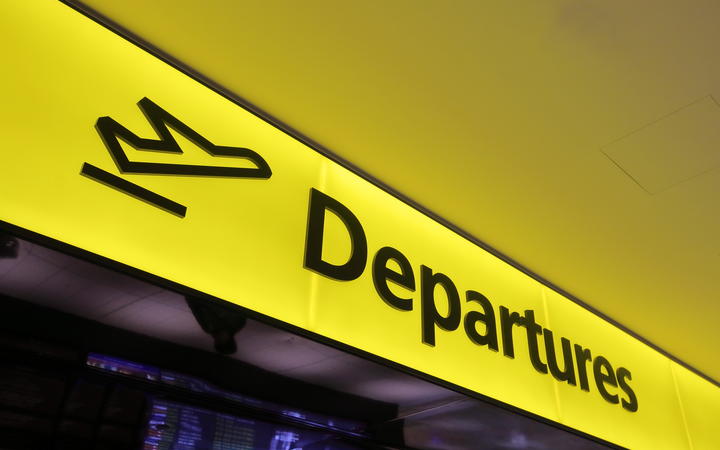 The government announced a plan to help the tens of thousands of people stranded here.

Foreign governments will be allowed to organise charter flights to repatriate their citizens, and links between New Zealand and Europe will increase with a second daily flight between Auckland and Doha.

For American tourist Lisa Horvath, the news that she would be able to travel home turned her day around.

"It has changed 180 degrees, even though I obviously still have limited spaces where I can go and walk. I feel like I can enjoy those places instead of resenting being here, which is kind of the space that I was getting in emotionally," she told Morning Report.

"I was desperate to find out when I was getting home. The US is in lockdown as well, and I've had somebody taking care of my dog and she can't stay there forever. Just knowing that I can get home to my dog is the greatest sense of relief to me."

Yesterday, Air New Zealand announced it was cutting flights by 95 percent and only a handful of return services a day would be operating from Auckland, Wellington, Christchurch, Nelson and Dunedin.

They can take rental cars driven by members of their bubble, a taxi or any other land-based transport to get to the nearest airport that will allow them to fly as long as they can "enforce physical distance requirements".

Many would go through their embassies as they've been advised to do, he said.

"You've got a lot of people here from Germany. In the case of Spain ... they've got 270 on their books so to speak," he said, adding that there were also Danish, South American and Caribbean nationals being assembled.

Peters said it was difficult to ascertain an exact number because not all wanting to go home had registered with their respective embassies much like a lot of New Zealanders abroad who had not registered on SafeTravel, but nevertheless wanted to come home.

Yesterday 27 New Zealanders in Nepal were flown in on an Australian flight.

"We're going to try and marry as many of these flights up with New Zealanders coming this way as we possibly can."

But as arrangements are made for tourists here to return, two Waikato couples stuck in India feel abandoned and say a mercy flight is urgently needed.

He said he had warned them to return quickly as options were going to close fast.

"In India just two days ago, the prime minister announced the closure, the shutdown of India to happen in four hours' time. So this is the kind of difficulty we're dealing with now, because getting a plane to India, and the current circumstances in which this couple of questions is just impossible," he said.

"There's no place we can get somebody on the plane to this point in time. But if we could, and we can see a gap, an opportunity, we'll do our best to do so."

He said it was an "awfully, awfully complicated environment" to operate in as the government arranges for foreigners to fly back and Kiwis to return.