Questions are being raised about what people returning to New Zealand during the lockdown can and cannot do while in self-isolation.

Conflicting advice is being given to some travellers on arrival about whether they can leave the house for exercise, and official advice on the Ministry of Health and the covid19.govt.nz websites contradict each other.

Recent arrivals have been told they can go out to exercise, if they stay local and keep their distance from others - advice backed up by the Ministry of Health.

However, covid19.govt.nz makes it clear, people who have returned from overseas and are isolating at home, should not leave their house at all for 14 days.

This confusion comes as the government shows no sign it will tighten quarantine controls for those arriving at the border, in response to calls from the Opposition to quarantine and test everyone.

Police have admitted they have not been able to carry out the expected level of checking on people sent home to self-isolate; if they arrive in New Zealand with no Covid-19 symptoms and have a plan for self-isolation.

Those with symptoms or with no plan are put into quarantine, or closely supervised self-isolation in a hotel.

At present there are about 4000 recent arrivals self-isolating, but Opposition MPs say there is no way of knowing if they are sticking to the rules.

Outgoing Police Commissioner Mike Bush said initially police could not get the information out to frontline officers, and they were not able to visit each arrival within three days. 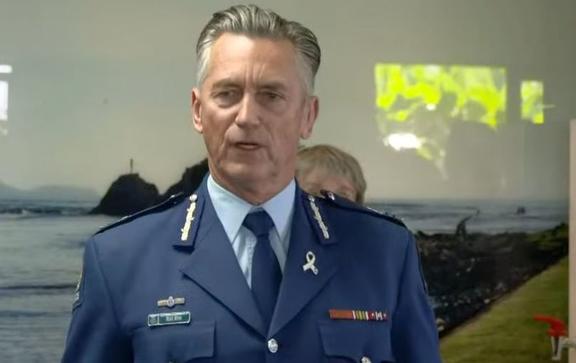 Now they have a phone tracking system, but that only works if the person gives their consent; police are following up directly with those who refuse permission.

That had enabled police to get in touch with "almost all" of those in this group in the last 24 hours.

People receive a text asking for consent to be contacted, and are then asked to click on a hyperlink to share their location.

Since Tuesday, police said 6250 text messages had been sent to returning travellers "who consented to being contacted" - but only about half, 3000, had responded.

A business traveller who did not wish to be named contacted RNZ about his experience with the efforts by police to contact this group by text message.

He and his son have now been in self isolation for 12 days, after returning to New Zealand from overseas.

"Yesterday I received 3 text messages, two at 11.34am and one at 1.46pm, my check in which I did some time after 2pm initially didn't work as I hadn't enabled the correct location services for this app," he told RNZ.

"When I finally sorted myself out it asked for a photograph, no doubt they meant a selfie but I sent them a photo of the swimming pool instead."

"My son has an Australian phone and hasn't been contacted at all", he said.

"For weeks our borders have been porous, with no thermal testing being undertaken and the self-isolation of New Zealanders not being policed well enough," he said.

Effective quarantining had been "the foundation of other countries' successful responses," Bridges said.

"Here in New Zealand we've been waving people through and trusting them to self-isolate."

There were now "serious questions" about how the lockdown was being policed, he said.

"New Zealanders are sacrificing a lot right now, the key agencies involved in the response need to ensure they aren't leaving the barn door wide open."

Prime Minister Jacinda Ardern said there were other high-risk groups self-isolating, for example those who had close contact with positive cases, but there was a level of trust. 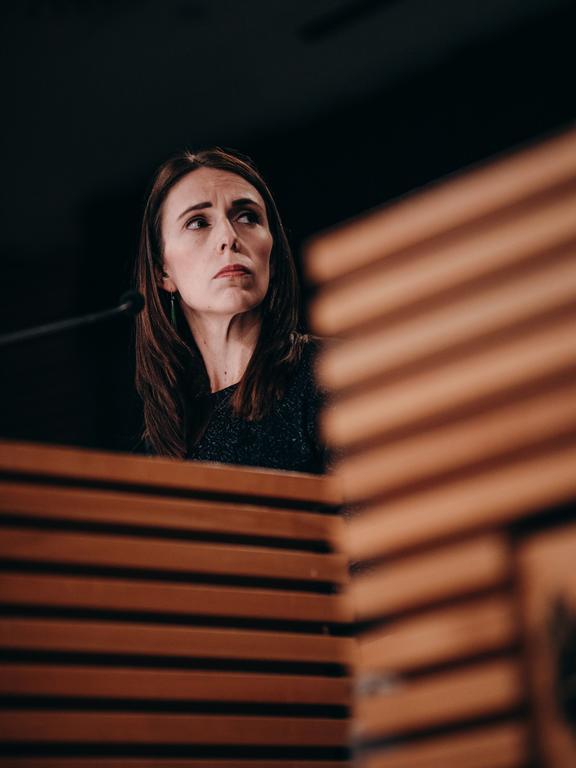 There was a risk assessment at the border, she said, with more than 1000 people either under quarantine, or government supervised self-isolation in hotels.

"But if for instance someone has a private vehicle, a home to go to, they're isolating just with the person they travelled with and they live 20 minutes from an airport - yes, they go home, we check on them, if we don't hear back the police go and knock on their door."

She said if it was matter of resources, police and health officials would still have to monitor those people - whether they were at home or in government-provided accommodation.

"No matter what way you look at it, what we're making sure is that we're channelling that resource into our highest risk individuals."

Ardern noted the number of New Zealanders arriving back from overseas was dwindling each day, and the government remained ready to adjust any settings if and when necessary.