Almost a year on from the Christchurch terror attacks, a high school in South Auckland has a special gift for the city's Muslim community.

Staff and students at James Cook High School in Manurewa welcomed representatives from both Al Noor and Linwood mosques to their campus today, to receive a heartfelt waiata written shortly after the tragic events of 15 March.

About 170 students performed the waiata, a song they are giving to Christchurch's Muslim community along with a book with messages written by the students. 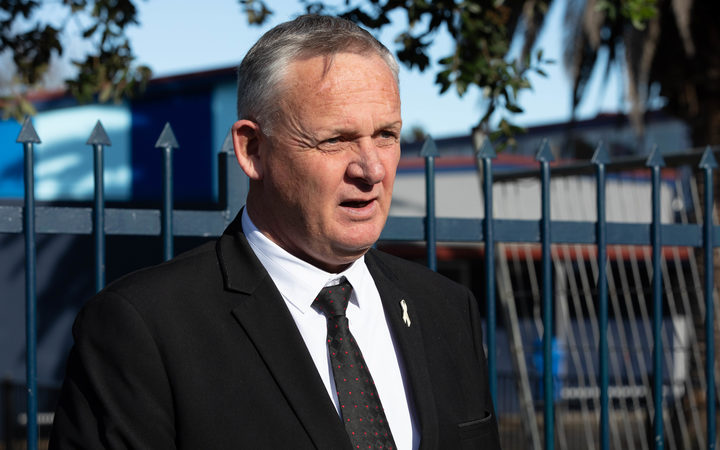 "Just about everybody has a song that means something to them, a song they go back to when things are tough or when they want to remember something and this is one of those anchor points, it's one of those pō that stands there in time.

"It also reminds the students who know it and go back to it again, what the future could be and should be."

He says the waiata expresses how the school community felt in the wake of the terror attacks and is a song they have sung at competitions since.

"Staff here and students captured that mood and one of our teachers composed the song. Essentially, it's dedicated to what has happened in Christchurch and what that means going forward."

Composer says song belongs to everybody

He was at Auckland's annual ASB Polyfest with a group from the school last year when the terror attacks happened and the last day of the event was cancelled.

"We used a whole lot of metaphorical words to express the different types of emotions that were not only being felt by our students but in the community, New Zealand and the wider world."

He said the song talks about how there was a tsunami and rushing of emotion after the terror attacks, and how a black cloud was cast on New Zealand but the world became flooded with love for the Muslim community.

"The song has been given but the song belongs to everybody. Our kids know that whatever songs they sing belong to whoever wants to be part of it."

As the students from the school's Puutake Māori Unit sang the waiata, to the tune of a popular song from The Greatest Showman, their guests held back tears.

Linwood Mosque chair Ahmed Iqbal was there to receive the song. He was injured on that black day in March last year, his right arm now disabled from a shot to the collarbone.

"Gathering like this, gifts like this, makes us stand strong and move ahead. I get positive energy from this, it's going to be a tough week for all the victims but the love and affection that we are getting is making us stronger."

Iqbal said they will share the song recording with the Muslim community in Christchurch when they return. 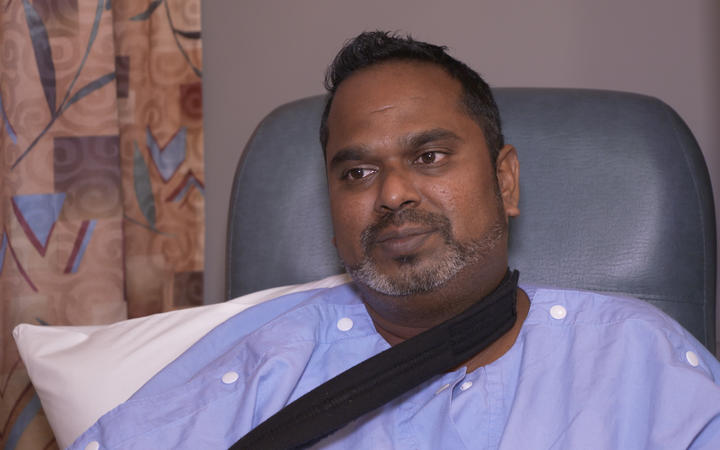 "While singing it to the people it made me feel a bit emotional, I tried to hold back heaps of tears but you've just got to pull yourself together," she said.