"Please don't hate us, because we are innocent people and we just want a good life ... New Zealand is our house too." 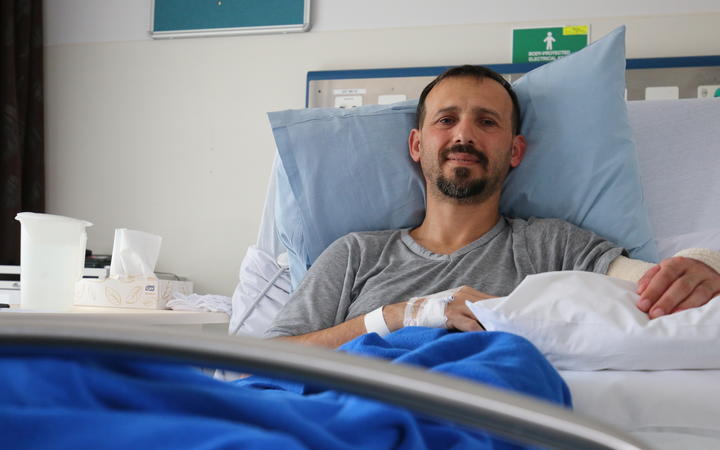 That is his message to New Zealand in his latest interview with RNZ, as the country prepares to mark one year since the attacks on Al Noor and Linwood mosques in Christchurch that left 51 people dead and many more injured and traumatised.

Temel has been in and out of surgery and counselling ever since, and RNZ's Checkpoint has been documenting his struggles and victories.

"I have nine bullets in my body," Temel said in his first interview in early April 2019. "I have injuries on my face, on my arm, my right knee, and my left legs ... and then between my hips."

He had just been transferred to Burwood hospital from Christchurch hospital, where he was struggling to deal with the noise. It was too much like the sounds inside the Al Noor Mosque on 15 March.

"When I heard the sounds outside ... everybody stopped and tried to understand what was going on."

"When I looked I saw the gunman ... targeting me."

At the time, Temel was hopeful for the future and despite the stitches in the side of his mouth where the first bullet hit, he regularly smiled when he spoke. His eyes would light up when chatting about football, one of his passions. 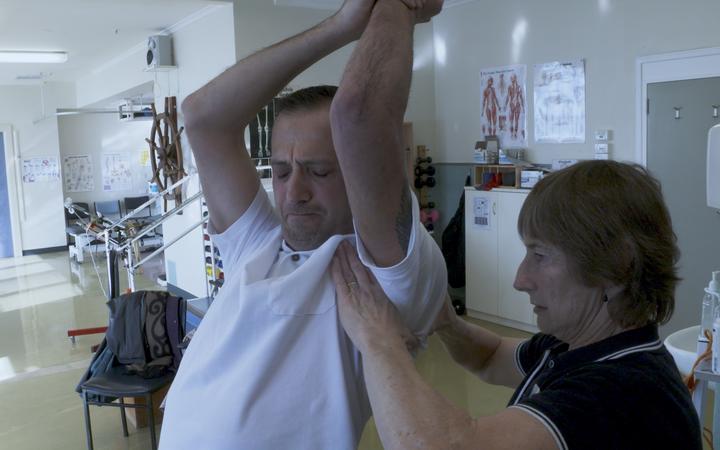 Temel would regularly meet his physiotherapist Helen at Christchurch Hospital. He has gradually regained control of his body over the past year. Photo: RNZ / Logan Church

That hope would be tested as the months wore on. Temel would regularly return to hospital for more surgeries and appointments with his physiotherapist Helen at the CDHB.

He also committed to regularly returning to the Al Noor mosque, despite being physically in pain and still struggling mentally.

"This is my second time, but every time I come I need to take some kind of pill to calm down because I'm quite nervous to come here," said Temel in late April.

"But every time I come here gets easier." 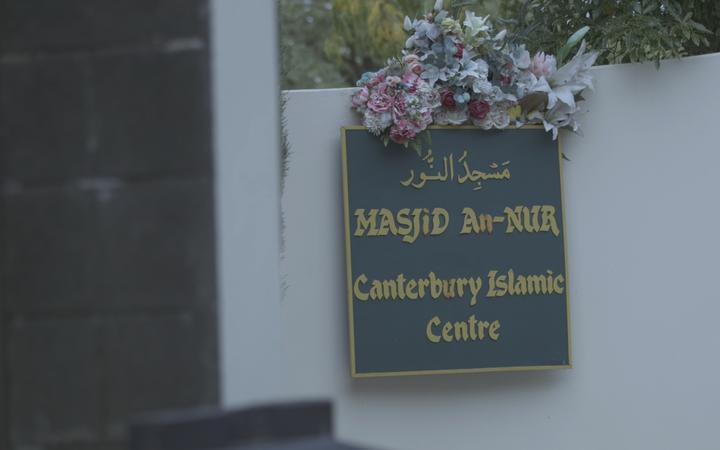 A consistent concern for him over the past year has been money. Temel was co-owner ot Ottoman Kebabs, a small kebab shop in the ENTX Hoyts complex in central Christchurch.

He was already working long hours, but since the shooting has had to stay at home due to his injuries. As of March 2020 he has not been able to return to work, and was reliant on ACC to survive.

Temel would not be able to go back to work any time soon. He and his business partner, who was having to work even harder, had to employ more staff.

"The problem is we have to support two more people ... so all profit is going to staff," he said. 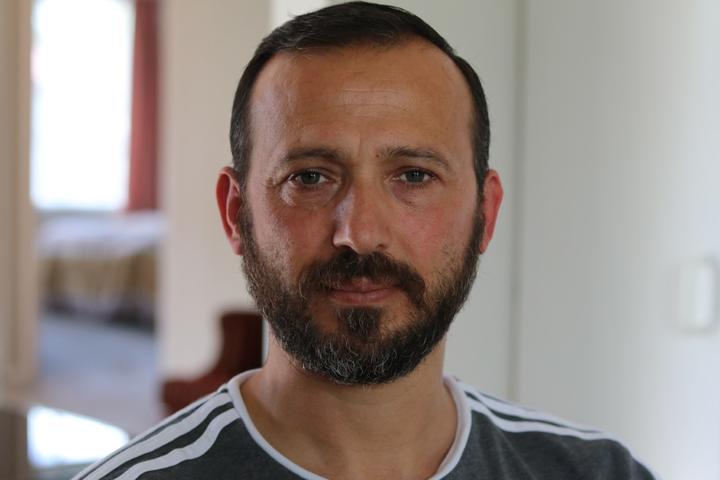 "I can't go back to the work at the moment, I can't look after the business ... my business partner has two businesses so he is also tired."

One year on, Temel has some tough decisions ahead.

"I was a happy and social person", he said. "I want to be happy again."

"I hope this never happens again ... any violence is not nice." 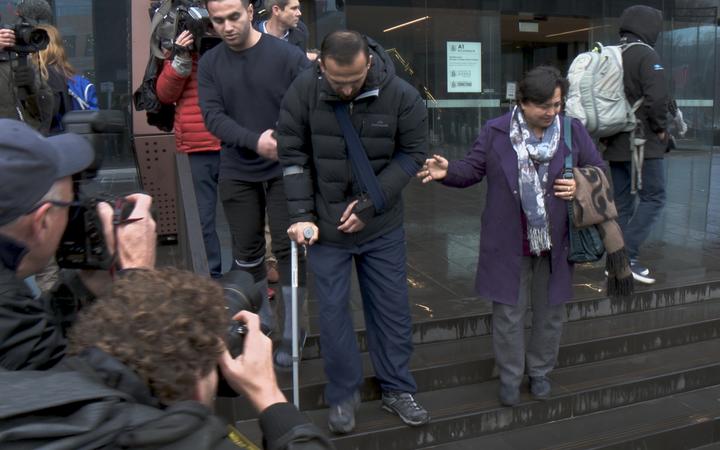 Temel has made a point to attend every court appearance of man accused of carrying out the attacks. Photo: RNZ / Logan Church

Temel said he was looking at potentially selling his business, and using the proceeds to help pay down a mortgage on a house he is hoping to purchase, though a final decision on that is yet to be made.

He also hopes to improve his relationship with his two teenage children.

"My priority has been to look after myself first, but ... I want to fix my relationship with my kids.

"When I'm motivated I'm happy, and when I'm happy I'm a good father but of course when [I'm] on...antidepressants or pain relief ... it is difficult for me," he says.

"But slowly, slowly ... [I will] develop the relationships around me."