At least $21 million in donations has been handed to mosque attack victims and survivors, but some are still asking for help buying groceries. 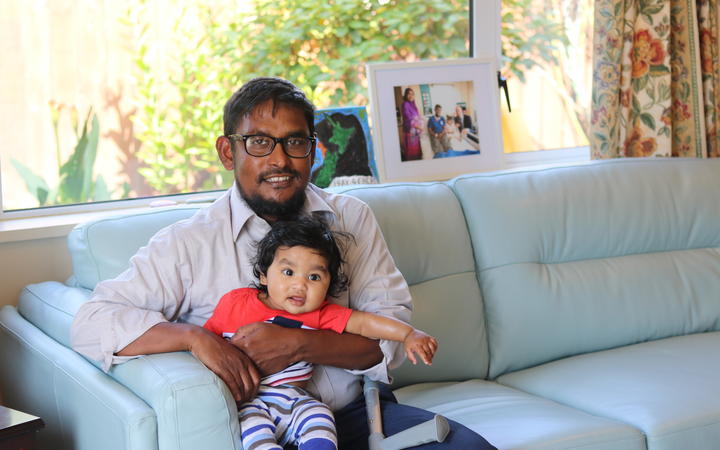 More donations are still trickling in, but the agencies dividing them up warn it will not get any easier to identify who needs the money most.

Sheikh Hasan Rubel, who was shot three times in the Al Noor Mosque, says the money he received eased his huge financial uncertainty after the attacks.

Through Victim Support, which had $13.4 million to distribute for short-term relief, people like Rubel who were struck by bullets were eligible to receive up to $51,000.

The 35-year-old accountant still hobbles on a crutch and can only manage half a day of work a week, but has used donation money from Victim Support and the Christchurch Foundation to buy his first house.

The house, on leafy Avonhead Street, is strolling distance to his daughters' pre-school, with veggie gardens for he and his wife to get stuck into.

"Moving to this house - not only for me, but for my daughters - is a milestone. I'm sure it will be a really important part of their life as well," he said.

The money came from online donation sites including Givealittle and GoFundMe, as well as Islamic organisations and community groups - and was distributed in four funding rounds.

The Christchurch Foundation collected $11 million from schools, businesses, community groups and two You Are Us fund-raising concerts.

The foundation distributed most of that for mid- to long-term support - including at least another $25,000 for bullet-injured victims like Rubel.

People with other injuries, who lost next-of-kin, or were present in the mosques, all got a minimum of $17,000 each from Victim Support, and the foundation also provided funds to widows with children, people experiencing financial hardship and people with injuries deemed 'severe'.

Some victims initially criticised Victim Support for failing to do enough consultation before handing out money.

After making contact with "99 percent of those present at either mosque," its general manager of service delivery, Karen McLeay, was completely confident all bases were covered.

"We interviewed them either individually or in groups, we had telephone conversations, we had further conversations where we spoke to people, visited their homes, hospital beds, talked to people overseas," she said.

The organisation also had about $860,000 sitting in a contingency fund, and the remainder of that is going to the Christchurch Foundation this month.

Victim Support and the Christchurch Foundation have kept their promises to give every cent of the donation money to victims, without keeping a cut for their operational costs.

For the Christchurch Foundation's independent advisor, Raf Manji, that meant sacrificing almost all his free time to research how donation money was distributed after events like the Grenfell Tower fire and the Manchester Arena bombing, and holding more than 160 consultation meetings with victims and community groups.

Asked if the meetings returned a clear consensus of who most needed the money, his answer was no.

"It was definitely overwhelming. I don't think I've ever had such a hard job to do because the demands of it, at the peak, it was very full on. 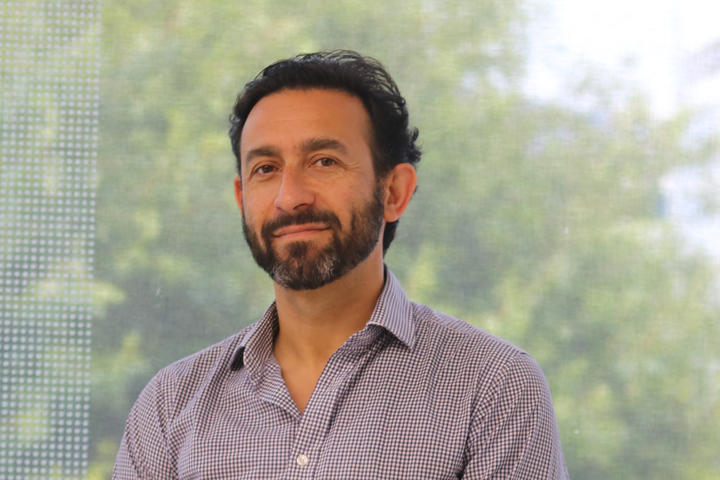 "Dividing up a certain pot of money is extremely complicated. Every time you shift it here, it shifts over there. So I had this massive excel spreadsheet which I used to just sit there and play around with, hour after hour," he said.

Manji said the most difficult category in that spreadsheet was what has become the Hardship Fund, for people who witnessed the mosque attacks without being physically injured.

Another challenge was ensuring a "duty of care" for those receiving donations, by talking to their banks and giving them information about how to manage the large sums.

"It's very difficult just to give money and walk away," he said.

Manji expects more challenges in coming months, with some victims still calling up for help paying for their groceries.

Taj Mohammed Kamran remains off work after three bullets struck his leg at Al Noor Mosque, and said he was still finding it hard to afford rent and day-to-day expenses.

"I get the taxi myself, medicine myself, everything myself. It's very difficult," he said. 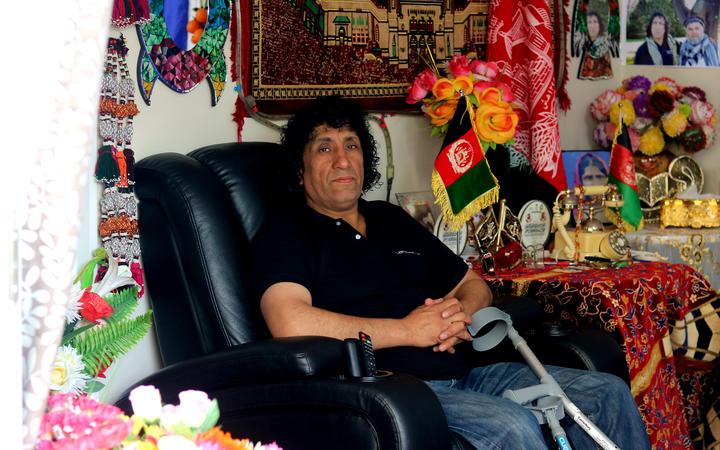 Manji said negative emotions could be churned up by the mosque attacks anniversary, the coming trial of the man accused, and the general election and associated commentary on immigration and freedom of speech.

Ensuring people could access bespoke mental health support will be the most long-term, complicated need. Manji said the Christchurch Foundation would need to stay closely involved with victims until at least this time next year.

"I think it's a mistake to get people to transition too soon and think 'we're all done here'. We're not," he said.

Rubel and Kamran said they could not say thank you enough for the support they had received.

Rubel said several friends suggested leaving New Zealand after the mosque attacks, but being in his own home and buoyed by the support of the community around him, said he felt safer in the country than ever before.

Manji hoped that what he had learnt so far in dividing up donations could be of use for in future incidents, and has provided recommendations to the Christchurch Foundation and to the government.