Victim Support is taking steps to return a donation from the Austrian white supremacist Martin Sellner. 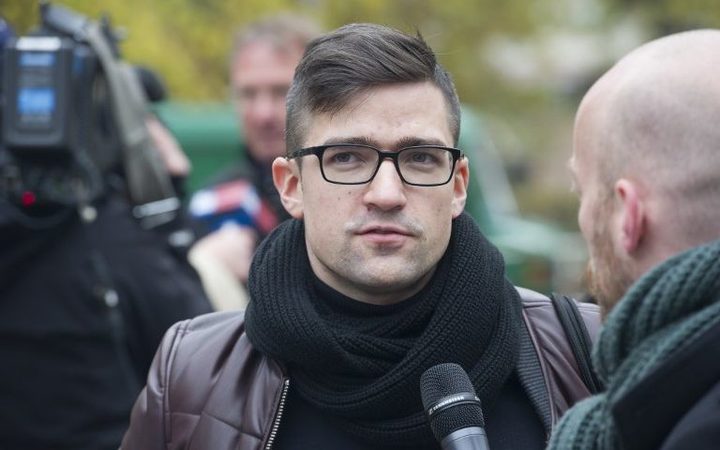 The donation of just over $1200 was for those caught up in the Christchurch mosque attacks, and Victim Support says accepting it would be wrong.

It says if Mr Sellner won't take back the money, it will be given to a suitable anti-racism charity.

Mr Sellner heads the far-right Identitarian movement in Austria, which opposes immigration and multiculturalism and has targeted mosques in the past.

Officials there confirmed in March that he had received more than $2000 from the man accused of the Christchurch shootings, and in April investigators raided his home.

"I don't want to have any money from this guy," Mr Sellner said.

Prime Minister Jacinda Ardern said she feels New Zealanders will likely have the same reaction she did to the news.

"When you hold those kinds of ideologies, it's really unwelcome to then double-back and try to make amends through donations in that form," Ms Ardern said.