An advocate for the victims of the mosque shootings says not enough of the Victim Support money is getting to those who need it most. 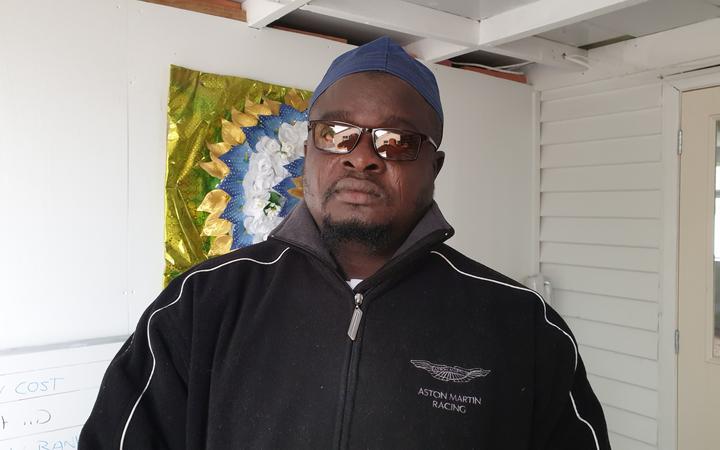 Lawyer Andrew Oh, who is helping 64 people affected by the attacks, said the charity failed to properly consult with those it was seeking to help, despite its chief executive Kevin Tso's claims that the organisation had been "in the lounges of victims talking to them".

Mr Oh said Victim Support's unilateral decision to pay those injured in the shootings the same amount of money regardless of how severe their wounds were, went to the heart of the problem.

"There's five people still in hospital, severely injured, no doubt lifelong injuries which they won't come back from and it's just hard to rationalise for those people how they get the same as someone who might be sitting at home now and had a minor injury." 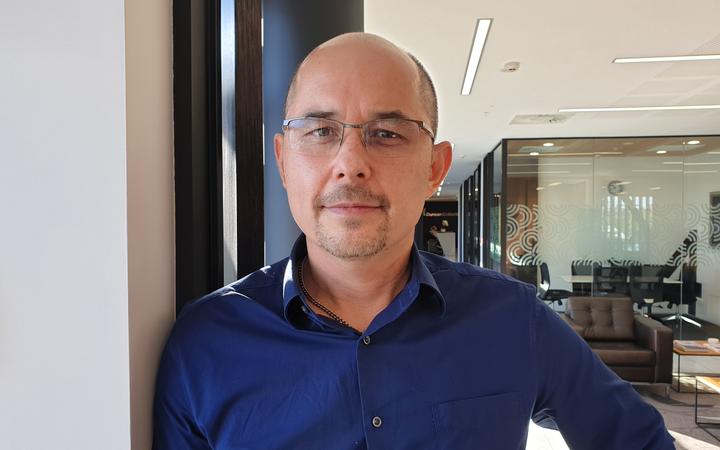 Lawyer Andrew Oh says Victim Support should have carried out proper needs assessments on all those who were present for the attacks. Photo: RNZ / Conan Young

Victim Support needed to carry out proper needs assessments for each of the 283 people in the mosques at the time so that the maximum amount of money possible went to those most in need, he said.

"There's no doubt that Victim Support have been in there in their lounges is I think the word Kevin [Tso] used, as far as support people are concerned, but I don't think there's been any discussion between Victim Support and victims on the issues around how the money should be distributed. Now I understand that some of that has happened in the last couple of days and I think via phone calls is what I've heard. I personally don't think that's appropriate because that again smacks of a lack of process."

Victim Support's decision to expand the pool of recipients beyond the bereaved and injured to include those who had witnessed the attack, reduced the overall size of the fund available to the worst affected, he said.

"They are struggling from a capacity perspective, and that's why I think ... the government should have been involved right from the start about creating a group to start figuring out how they would engage with victims. It's never too late because ... Victim Support have still got one payment to go and after that we've got a considerable amount of money held by the Christchurch Foundation, and they will face the same issues."

Seven people died at the Linwood mosque on 15 March.

The Imam there, Alabi Lateef Zirullah, said the need was great.

"Just half an hour ago there is one Somali brother, he was next to me on the day of the attack, and since then he has disappeared. So I met his son and I asked, 'how is your dad' and he said: 'My dad is really traumatised and he's hiding'." 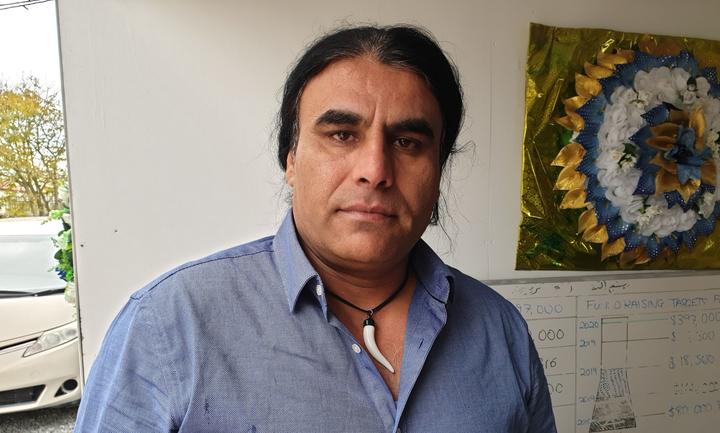 Abdul Aziz wants the government to get involved to ensure donations end up with the right people. Photo: RNZ / Conan Young

Abdul Aziz was the mosque's treasurer, credited with saving lives there by throwing an Eftpos machine at the shooter.

He said it was unfortunate the Linwood mosque was not invited to a meeting on Wednesday night between local MP and minister Megan Woods and other members of the Muslim community, to discuss how victims could be better supported.

And he wanted the government to ensure money given to large organisations such as the Federation of Islamic Associations, got to independent mosques such as Linwood.

"We ask the government to check all of the bank accounts from March 15 until today...to make sure how much money they collect for the name of the victims and give it back to the victims because it doesn't belong to them or any of them, it belongs to the victims."

In a statement Victim Support acknowledged the feedback it had been getting from victims and Mr Oh and said it was important that victims had a voice in the final phase of its distribution of the funds.

This would happen in June when another $2.5 million would be given out.