The latest payout of money raised for victims of the Christchurch mosque attacks will bring them some comfort, a Muslim leader says. 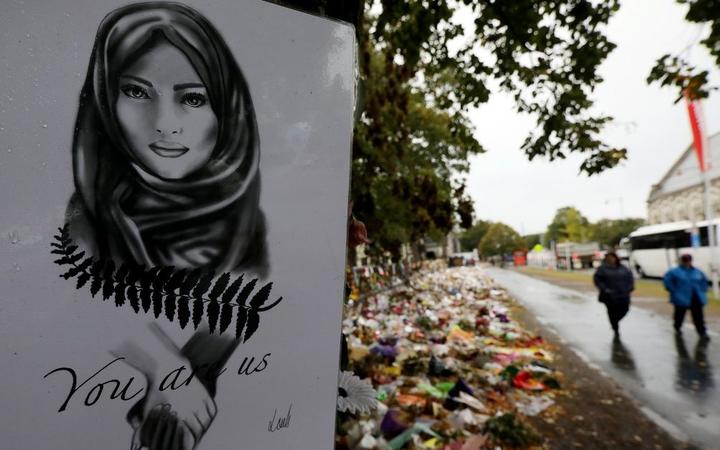 In addition to more money going to the next of kin and those injured, a lump sum of $12,000 is being given to people who were in the mosques when the shootings happened, but escaped physically unscathed.

Ahmad Zainudin from the distribution committee of Islamic organisations for the Christchurch massacre said it was important to help those who witnessed the atrocities, as they were also victims.

"It's good that they also acknowledge there are some people who are really traumatised and they cannot get support from ACC or something. At least this can help them. They can't even go to work I heard some of them, they are very traumatised."

Mr Zainudin said he was happy with the transparency of the process.

Shoaib Gani is one of the 283 people who witnessed the attacks.

Mr Gani said the $12,000 that Victim Support will pay him this week would make a big difference.

The Linwood mosque shooting survivor said it would go towards reducing his $40,000 student loan.

He said it took him more than a month before he was able to return to the mosque for prayers, but he now went every night during the holy month of Ramadan.

Mr Gani said the support he was receiving there was helping him deal with what happened.

"I still struggle with sleep but it's much better than before. I just came back from India, I saw my family, and people here are helping, beautiful people ... and the mosque is also very helpful ... I'm getting better," Mr Gani said.

Extra money is being given to the next-of-kin of the 51 people who died and to the 38 people who were injured.

Those injured will get another $12,000, the same amount they were earlier given.

The latest payments bring the total to $7 million from more than $10.5m donated through Givealittle and from Muslim groups.

A final payment will be made in June once all donations have been received and a final appeal total is known.

"We are contacting the victims on the police list which was given to us this week."

"We are working hard to advise the victims of this payment and to confirm bank account details so they are included in the banking process to deposit this third lump sum payment directly into their accounts next week," he said.

A contingency amount of $1m will be held back from the final payment to ensure that Victim Support can meet commitments to victims' emergency expenses and provide financial assistance to new victims who are still to come forward.