Polytechnics are facing another tough year and the government has warned that some might need financial bailouts because of falling enrolments. 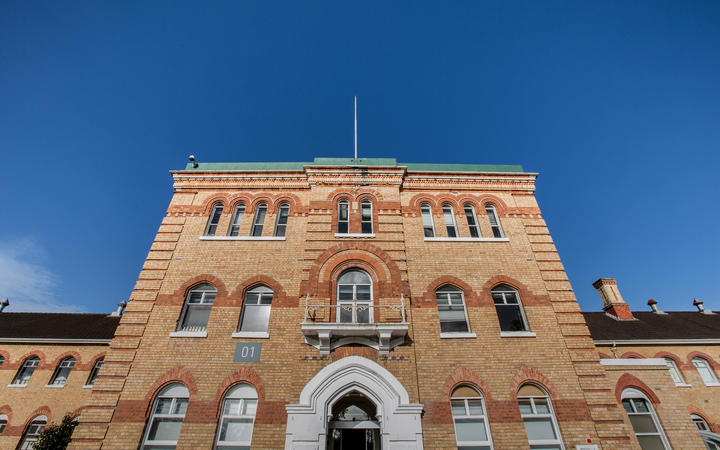 Delegates to the Tertiary Education Union conference in Wellington told RNZ student numbers were down at some of the 16 institutes of technology and polytechnics, but enrolments were steady at others and at most universities.

A union representative from a regional polytechnic said staff "live in fear and dread of losing their jobs because of enrolments".

Another said she firmly believed polytechnics were essential for society, but some colleagues had lost heart. "I actually had a staff member say to me that 'it's a sinking ship and people are leaving'," she said.

A university staff member said numbers were down in some courses at her institution. "The Chinese market has dropped, the Japanese, Middle Eastern market has dropped. We don't see those students anymore," she said.

Union president Michael Gilchrist said feedback from its members indicated enrolments were not looking good for many polytechnics.

"The university sector seems to be pretty steady. In the ITP sector, in polytechs, it's a different story. Some are holding, many are in problems, they have reducing enrolments," he said.

"Last year of course there was quite a cut in international enrolments, but domestic enrolments are also falling at the moment."

Mr Gilchrist said polytechnics needed extra funding to stabilise them while they waited for the government to announce and introduce the results of its review of vocational education and training.

The review proposed amalgamating the 16 institutions into a single national body which would take over the workplace training and apprenticeships currently provided by industry training organisations. 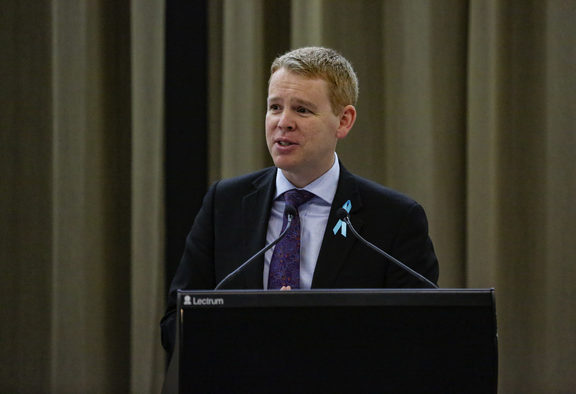 The government is yet to announce its decision on the review, but Education Minister Chris Hipkins said he expected to provide some form of transitional funding for the sector.

In the meantime, he said some institutions were doing okay this year, but others were not.

The government spent nearly $100 million on loans, debt write-offs and bailouts for Unitec, Weltec and the West Coast's Tai Poutini in the past year and Mr Hipkins said they might need more money this year.

"We've got a couple of institutions that are in very tight financial circumstances and there may well be additional funding required to tide them over while the reform process happens," he said.