The Canterbury District Health Board is expecting the anniversary of the 15 March mosque attacks will lead to an increase in mental health problems. 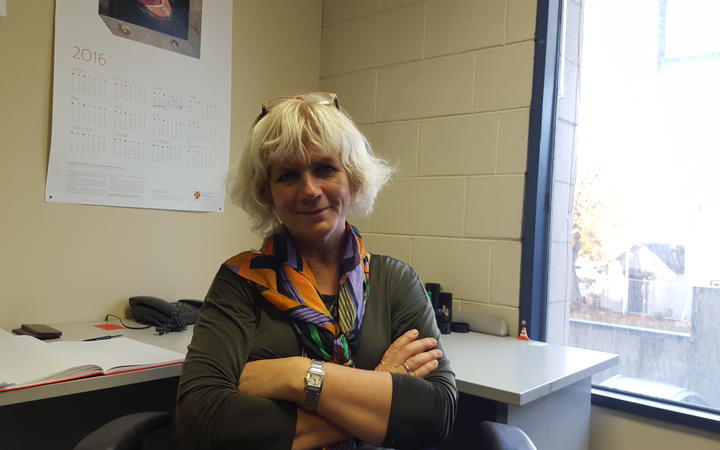 It has already treated more than 50 people for trauma related to 15 March, including 20 who are still receiving help.

"Mental health issues often take months from about now to come to the fore," she said.

She said people must be honest and kind to themselves when faced with trauma and triggers from events commemorating the attack, as well as the trial of the alleged murderer.

Health authorities are not sure how damaging the attack has been to mental health in Canterbury, but for now they are advising people to look out for one another and to ask for help from friends, family or professionals.

"Taking space, space from other people, it may be being around people. It may be going to these events, or not going... that people find helpful... try and realise that your needs are really important and do what is most likely to help you."

The attacks would have long-term consequences for some people, the CDHB said.

Sue Turner, a mental health advocate for All Right, a group helping Christchurch people through earthquake recovery and other stresses, said Canterbury people had learned a lot about coping with stress.

"We're used to this roller coaster of emotions. I think that people have developed some really good skilled from dealing with that."

Turner said this was evident after last year's shootings as well as being able to reflect on people's coping mechanisms 9 years on from the earthquakes.

She hoped the "same outpouring of kindness and love" would continue "helping people get through" the upcoming events and the rest of the year.