The Serious Fraud Office has commenced separate investigations into donations made in relation to the Auckland and Christchurch mayoral elections. 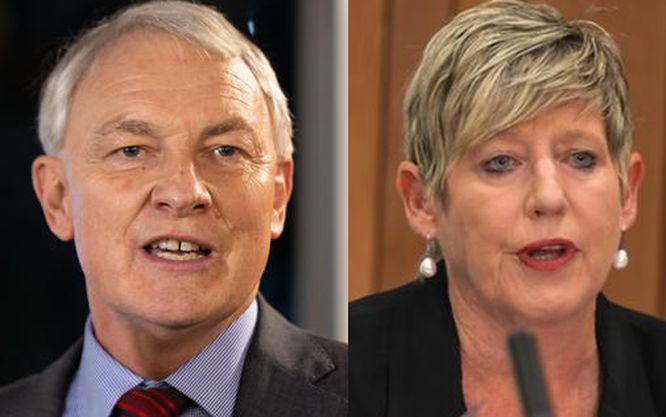 Earlier, before the investigations were publicly announced, Goff told the Local Democracy Reporting service: "I've got nothing to hide. We've kept, to the best of our knowledge, within all of the rules.

"The SFO haven't contacted me - I've got no idea what it's about."

He said he was not anxious and that he thought his campaign had "done exactly what we should've done".

In December, the Christchurch City Council's electoral officer was asked to investigate why Dalziel had only revealed the identity of six people, who each donated more than $1500 to her campaign.

Former Christchurch mayoral candidate John Minto was one of two people to make a complaint about Dalziel's reporting of her expenses and said he was very pleased the matter was being taken seriously.

Dalziel refused to comment at the time, although she said she only heard of the referral by reading about it online. Police had only contacted her once regarding the matter, she said.