Christchurch Mayor Lianne Dalziel is refusing to answer questions about a complaint over her expenses to the Serious Fraud Office. 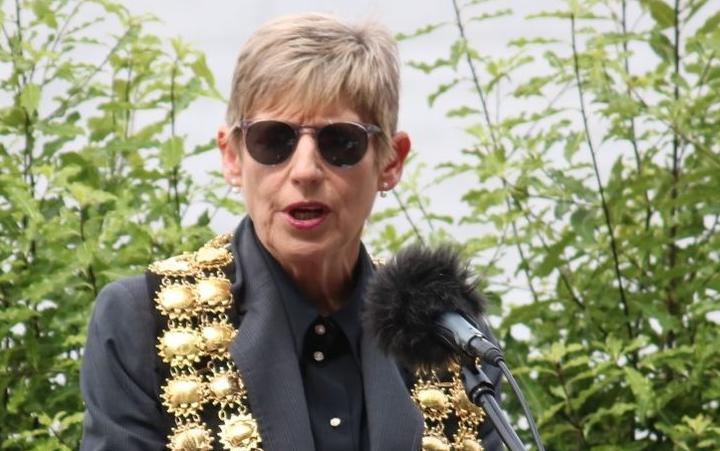 Christchurch Mayor Lianne Dalziel says she learned she was under investigation by the Serious Fraud Office by reading about it online. Photo: RNZ / Katie Todd

The Serious Fraud Office (SFO) received a referral from police over the mayor's expenses for last year's local government elections.

Dalziel said she had only been contacted by police once regarding the matter and had not been notified about a SFO referral.

She learned about the SFO referral by reading about it online, she said.

Former Christchurch mayoral candidate John Minto complained that Dalziel had failed to disclose the identities of donors who had bought items at a fundraising auction organised by her husband.

At the time, Dalziel said she did not think the six donors needed to be declared, but she later amended her return and named them.

The SFO said it would assess the referral but had no further comment.

Police have also referred a complaint about Auckland Mayor Phil Goff's election expenses to the SFO.

In a statement, Goff's office said he was not aware of the complaint.

"The mayor has no knowledge of a complaint being referred to the SFO nor of any irregularities. We will not be making any further comment until we have been contacted."