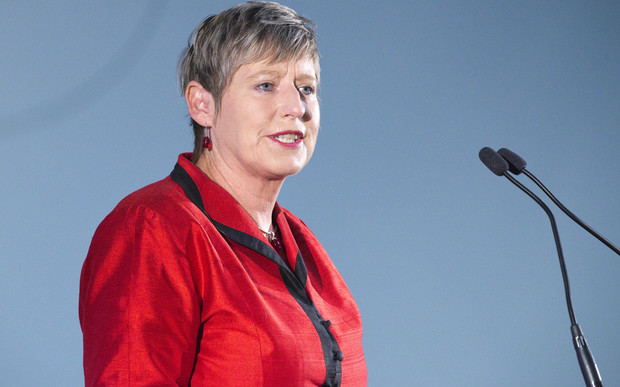 The SFO says it is not making any further comment at this time.

In December, the Christchurch City Council's electoral officer was asked to investigate why Dalziel had only revealed the identity of six people, who each donated more than $1500 to her campaign.

They donated through an auction her husband ran. She only declared the total amount that came from him.

Dalziel blamed her husband for the lack of transparency, saying he had believed the donors who gave more than $1500 did not need to be declared, and she had acted on his advice.

Former Christchurch mayoral candidate John Minto was one of two people to make a complaint about Dalziel's reporting of her expenses and said he was very pleased the matter was being taken seriously.

"I think in principle it's not much different to what NZ First are alleged to be doing, and the National party.

"So I think the police have decided to put them all together."

Dalziel is yet to comment on the police's decision.