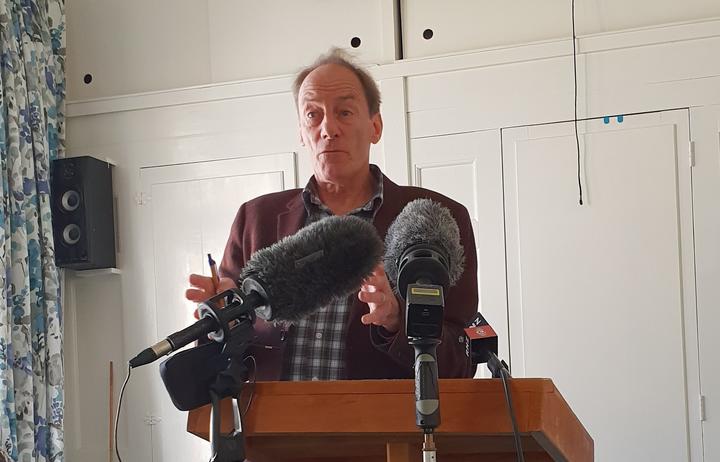 Minto is asking the city council's electoral officer to investigate why Dalziel has only revealed the identity of six people, who each donated more than $1500 to her campaign.

They donated through an auction her husband ran. She only declared the total amount that came from him.

Minto alleges Dalziel used the same system before winning the mayoralty in 2016.

"Lianne Dalziel is a lawyer herself. She's run numerous campaigns, political campaigns. She did not want to identify the major donors to her campaign and I don't think acceptable and I think we need an investigation to get to the bottom of it."

Dalziel today blamed her husband for the lack of transparency, saying he had believed the donors who gave more than $1500 did not need to be declared, and she had acted on his advice. 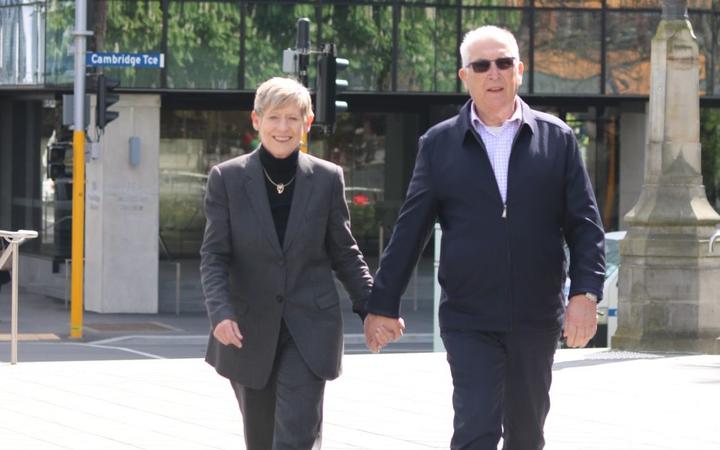 She said she now regretted it and apologised for not taking independent advice.